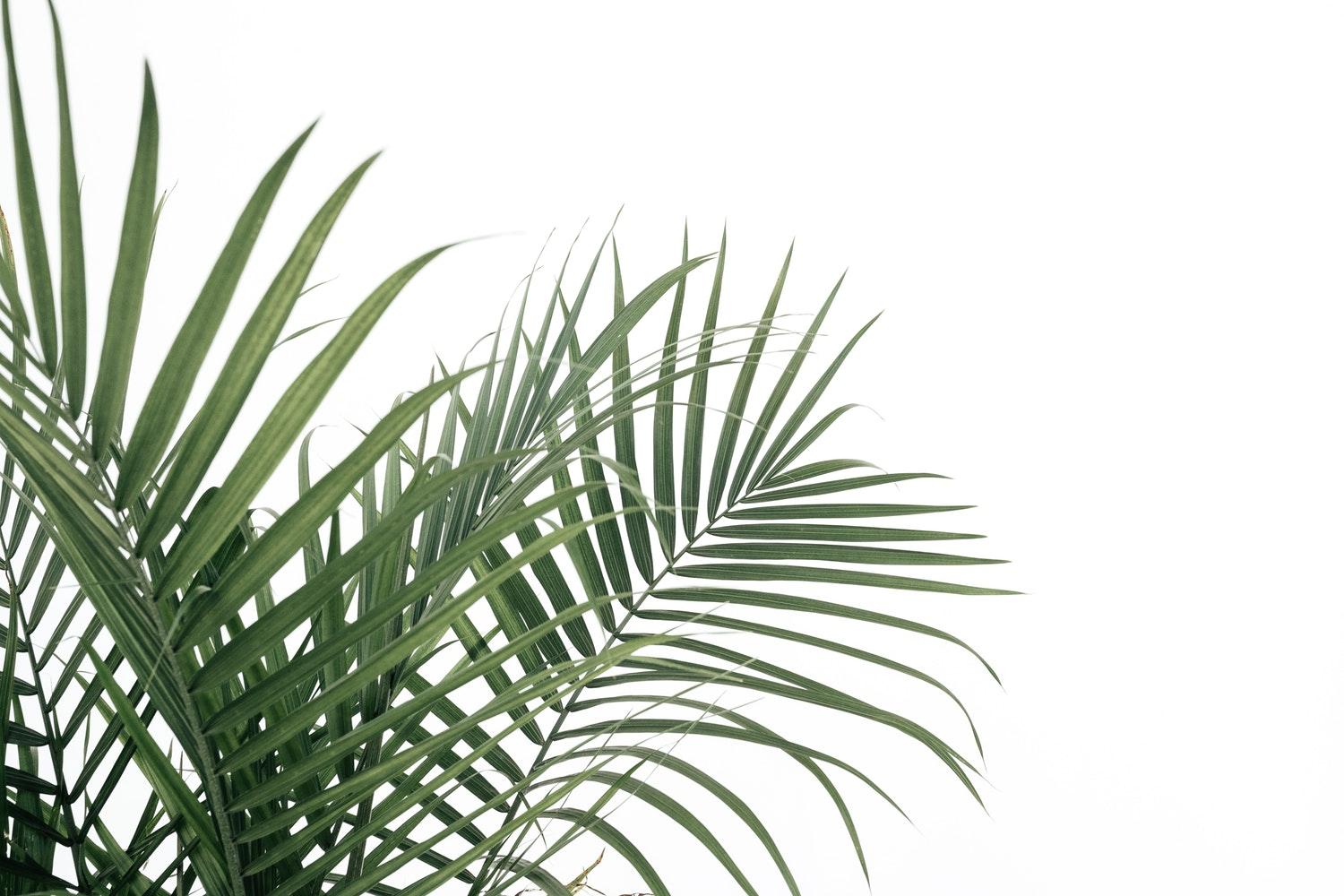 Let’s face it. We don’t like being told “no” when it comes to things we want, especially when we believe it’s what is best for us.

Did you know in this sense we have something in common with the crowds that welcomed Jesus on Palm Sunday in Jerusalem all those years ago?

They had heard His claims and saw Him perform miracles, most recently raising Lazarus from the dead. They were excited to welcome Him into the city, waving palms – as often done in celebration and victory. You see, they hoped Jesus would be a war king and overthrow the Roman rule over Israel, establishing Israel as a powerful leader.

Plot twist, Jesus came to be a very different kind of king than the one they were hoping for. He came to be a King of Peace.

“12The next day the great crowd that had come for the festival heard that Jesus was on his way to Jerusalem. 13 They took palm branches and went out to meet him, shouting,

“Blessed is he who comes in the name of the Lord!”

“Blessed is the king of Israel!”

14 Jesus found a young donkey and sat on it, as it is written:

15 “Do not be afraid, Daughter Zion;
see, your king is coming,
seated on a donkey’s colt.”

One sweet detail I recently learned more about, and you may have seen above: Jesus rides in on a donkey colt, symbolizing His humility and gentleness. Not a grown donkey or mule, as often associated with leaders.

On Palm Sunday, Jesus was coming to sacrifice Himself and bring all of us eternal life, love and peace. Now, this is the good news, and so much sweeter than any temporary, earthy victories the crowds in Jerusalem might have had in mind.

A different kind of King indeed.

In His grace and kindness, sometimes God says “no” to things we desire as a part of our will (likely different from what the crowds of Jerusalem hoped for…think a promotion, a next step in a relationship, a move to a new city), because His plan for us is so, so much better – even when we can’t see it yet.

This is definitely a season were Eric and I have spent some time in lately.

Coming up four years in Chicago, we’ve spent a lot of time in the last several months wondering and praying for what’s next. Admittedly, we can get caught up in a one-track mind of where we see ourselves. It’s in those moments, we have to consciously take a step back and ask the Lord to bring peace and help us to pursue His will, not ours.

When we’re so focused on praying for our wants and asking Jesus to show up as a certain kind of King in our lives, it’s easy to get caught up in the “what if” and “if only” state of mind. Instead of worrying, God wants us to trust in Him – He’s working all things for our good after all!

28 And we know that in all things God works for the good of those who love him, who have been called according to his purpose.

So today friends, I challenge you to consciously rest easy in the peace Jesus has promised us – so we can focus less on our wants, and more on loving the world around us, knowing He will guide our paths.

Pssst…missed Marks of Grace Vol. 1? It was actually just an Instagram post, but will be on the blog for reference soon. 🙂