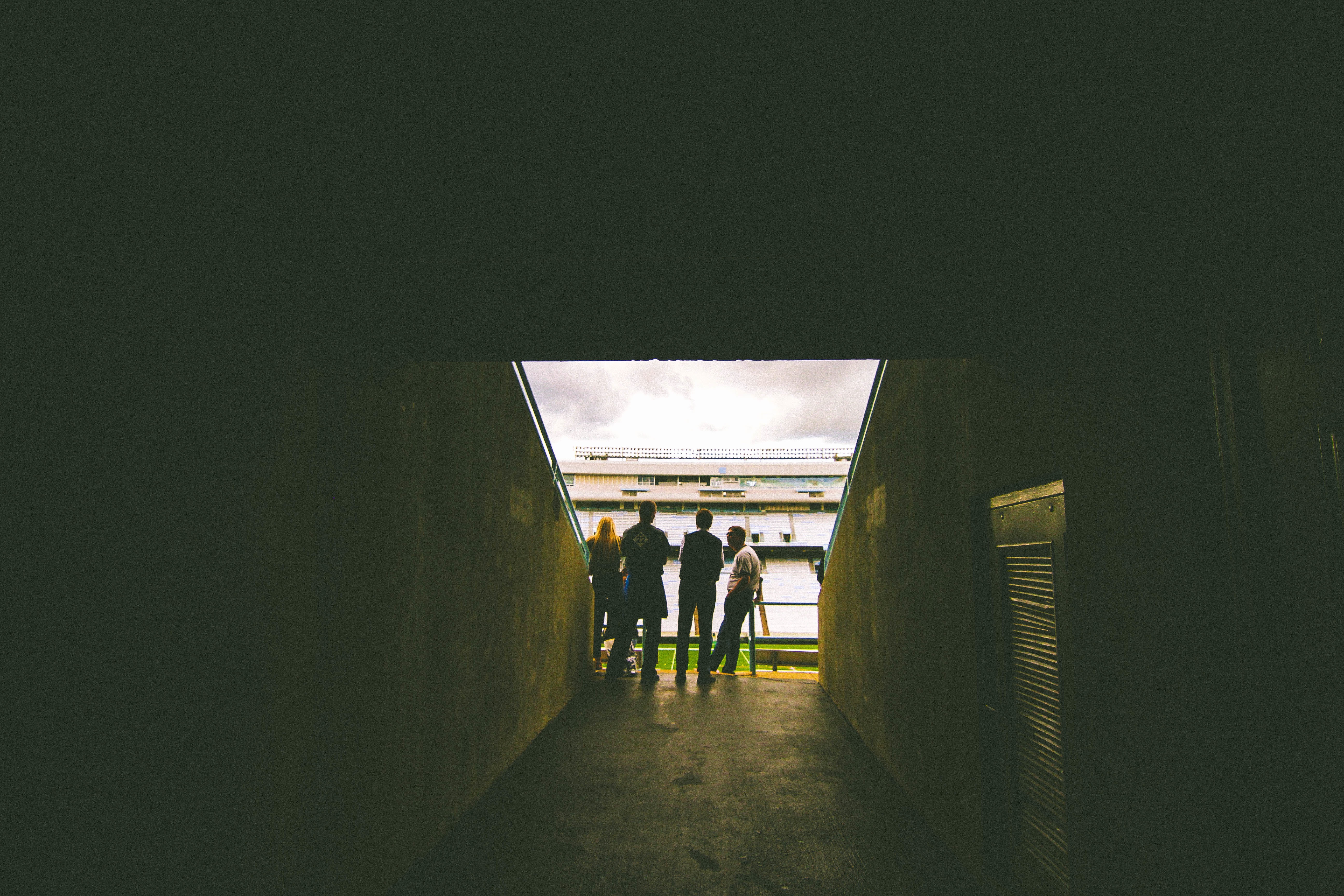 Superbowl Sunday is basically advertising’s biggest event of the year. Marketers and agencies spend months and millions in preparation, all in hopes for a spot on TV that snags the attention of everyone.

Did you know the average Super Bowl V commercial from this past Sunday cost $4.8 million?? According to Kantar Media, some even surpassed $5 million, depending on the timeslot. Flashback…Super Bowl I commercials averaged at $40,000. It’s no wonder why though – it’s a lot of potential eyeballs to reach. An average of 114 million people tuned in to last year’s big game.

I was one of them last year, and one of them a few days ago. The last game of football for the season, the biggest brand opportunity in my industry, and Coldplay sharing the stage with Beyoncé…how could I possibly not watch??

Friend’s gathered at Eric’s place for lots of chili and a BYODip party – I made queso, Becca made a taco dip, friends brought cheese spreads, artichoke dip, and more. It was quite the feast as we chatted, cheered, and Snapchat filtered our way through the game.

With all that being said, here are my TV spot faves. I’ve linked to each commercial on YouTube so you can enjoy your self! 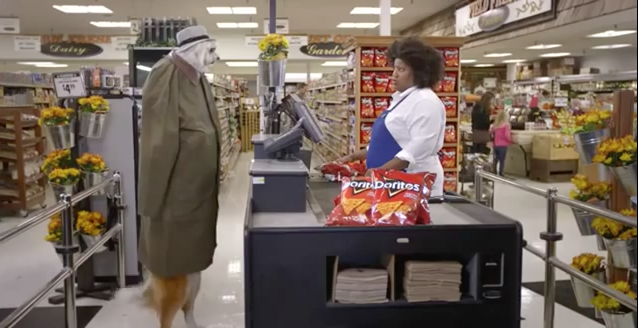 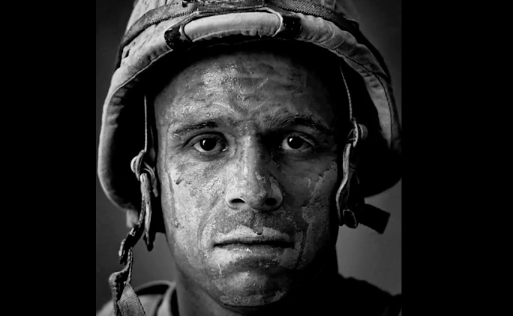 I was very happy the Broncos won! I am a big Peyton Manning fan for a few different reasons. I am also a total Coldplay fan, but thought their show was average for the game – Beyoncé  S L A Y E D  though.

Your thoughts on the big game and its commercials??