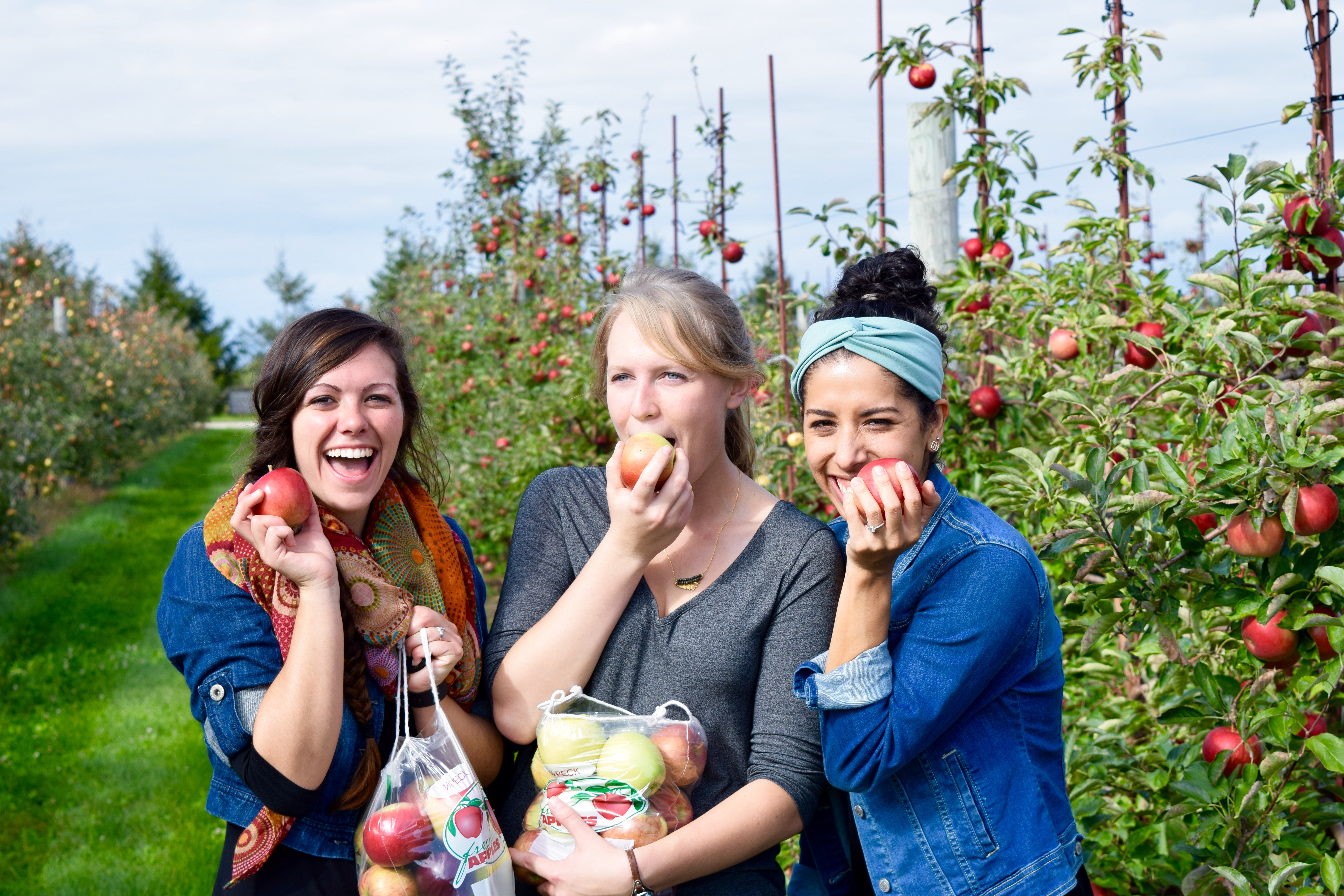 Last Sunday, I was able to cross off one of the coolest fall activities ever off my list – apple picking, wahoo! Becca, Eric, our friends Layne, Anne, and I got real adventurous and decided to pile in the car for a road trip to Jonamac Orchard about an hour and a half from the city.

I didn’t no exactly what to expect since I had only been strawberry picking before years and years ago, but apparently apple picking is a very popular activity up here in the midwest. Becca was also very set on a corn maze, so we made sure our orchard of choice had one of those too. Apple orchards are like little carnivals I realized. Jonamac had a pumpkin patch, pony rides, a moon bounce, a country store, the corn maze, and the orchard! Talk about a fall fest. 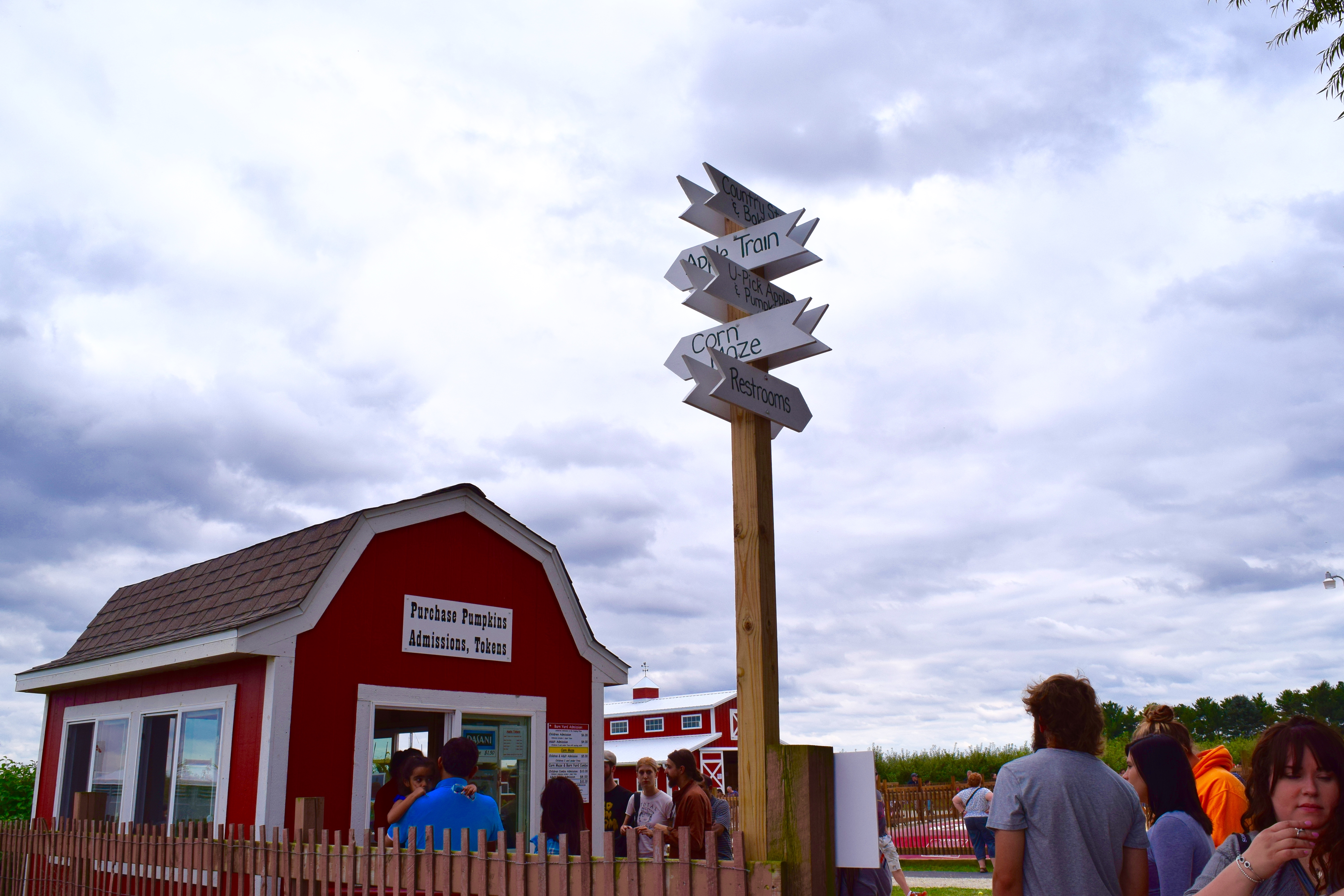 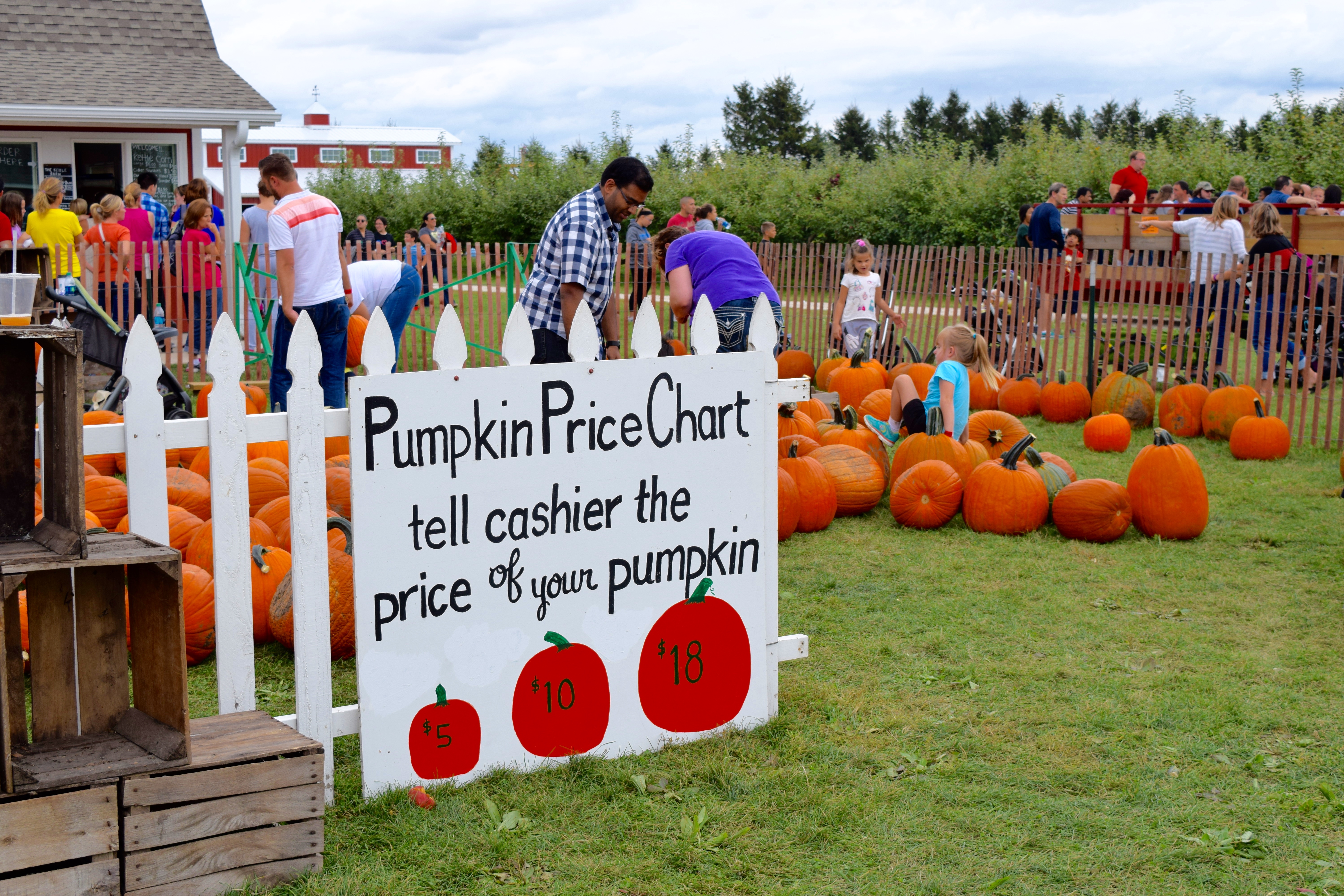 We purchased a few five pound bags for $13 each to fill between the five of us, and that was plenty. You can definitely fill about thirteen to sixteen apples in those bags, depending on their size. The rows of tress were marked with type and we picked a variety, my favorite were the Golden Delicious and the Jonathan ones. You can even snack on a couple while you shop around. Not sure if shop is actually the best verb here, but I like it. 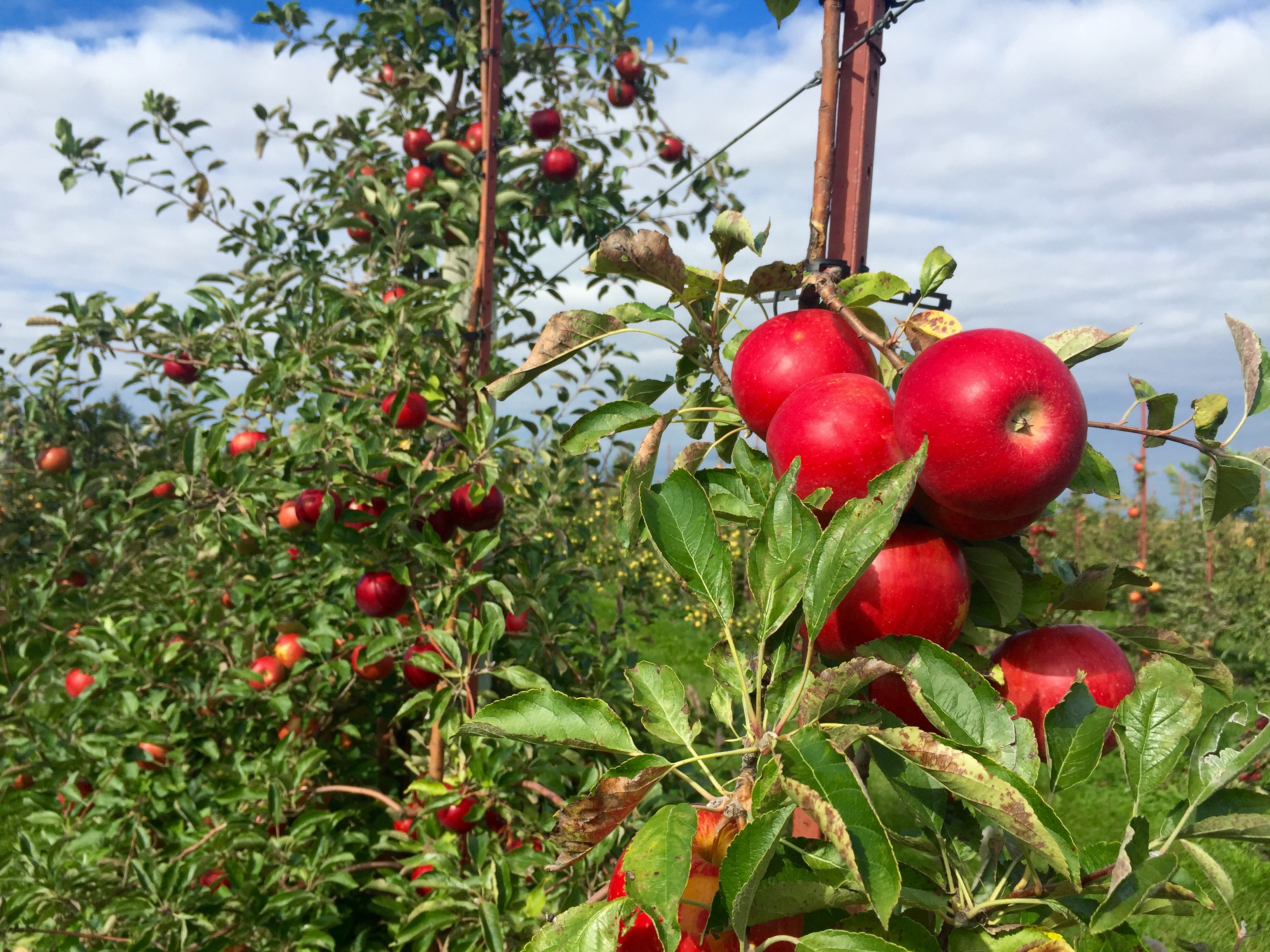 This type was actually this red. 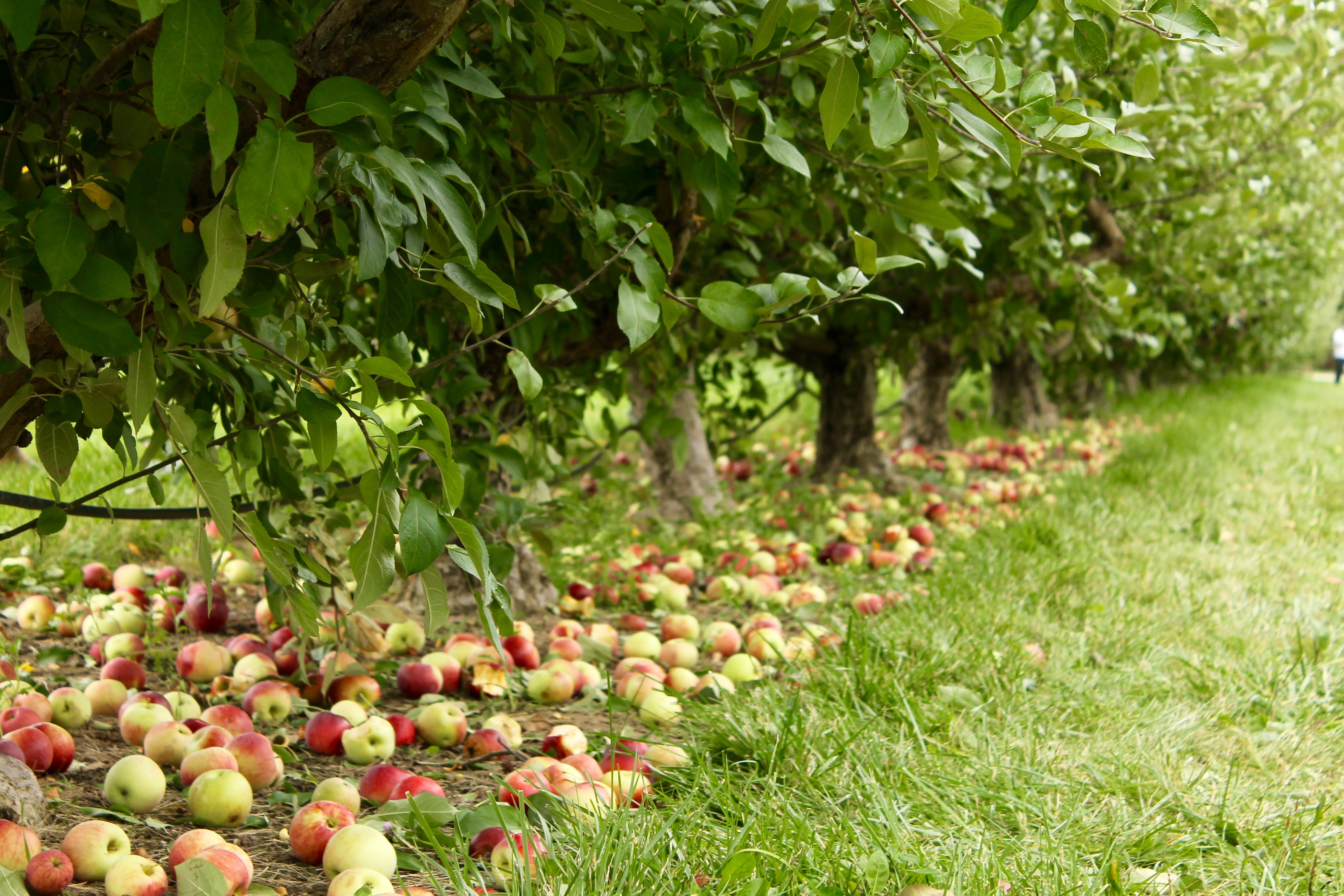 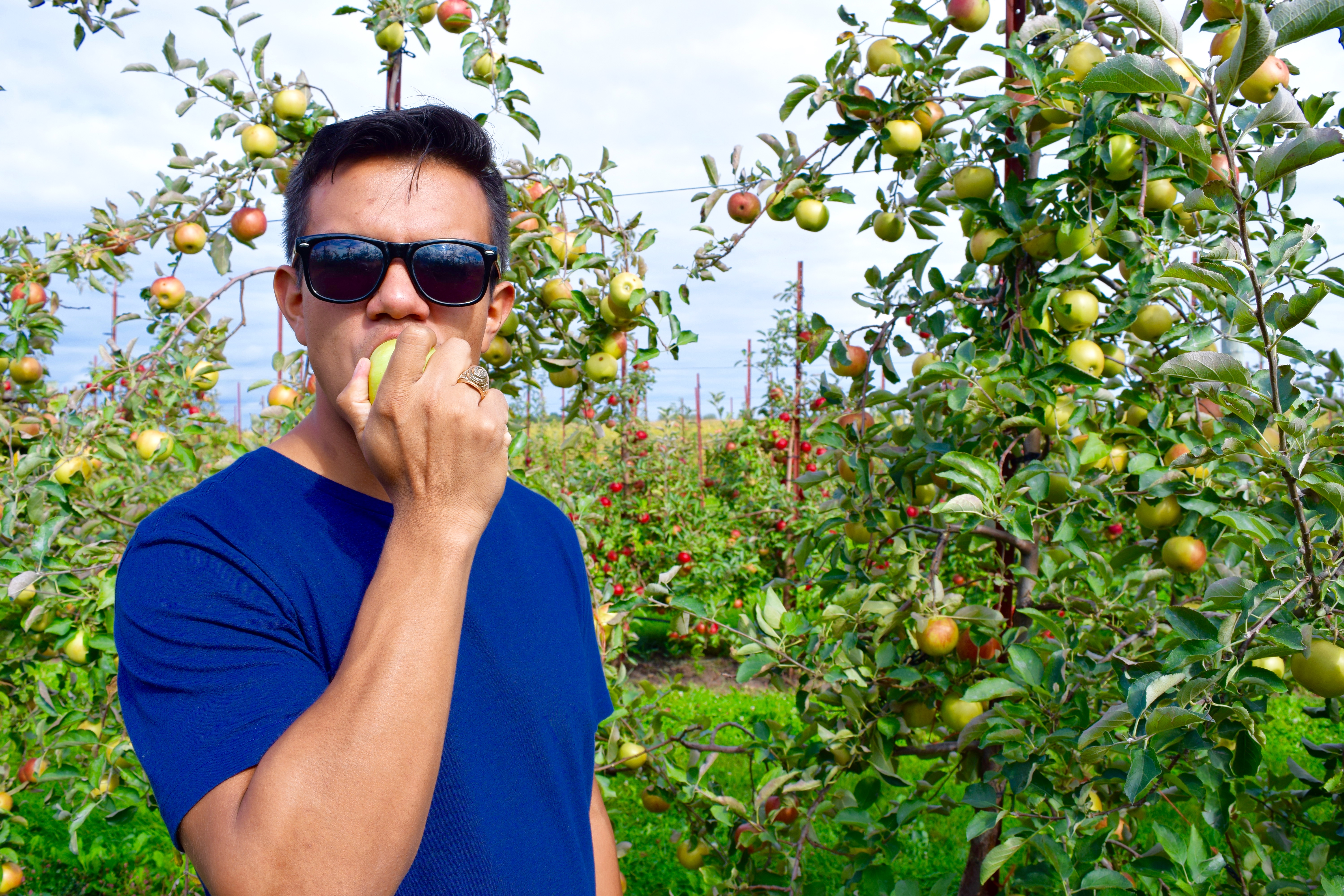 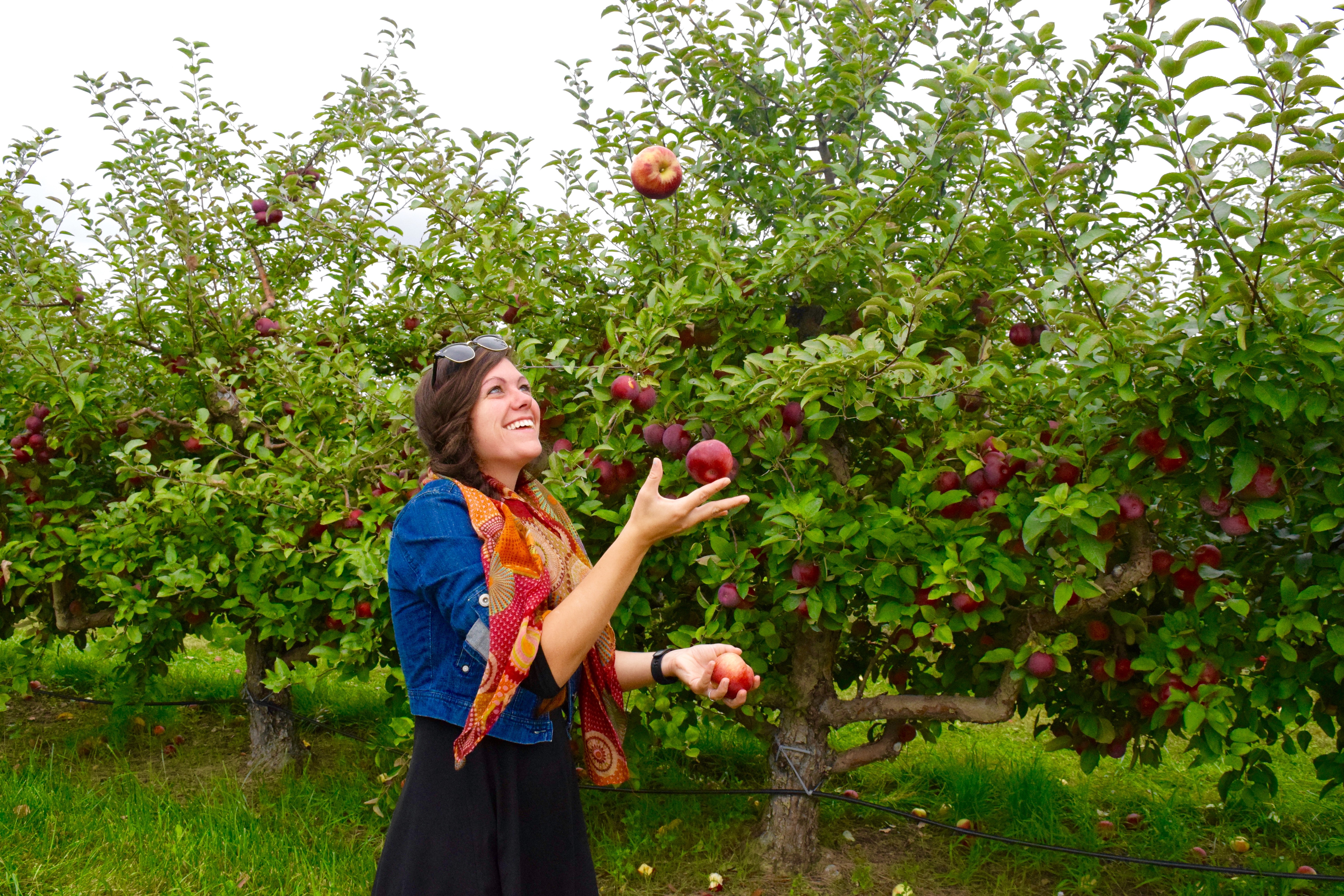 Fun fact we learned all of a sudden – Becca can juggle. 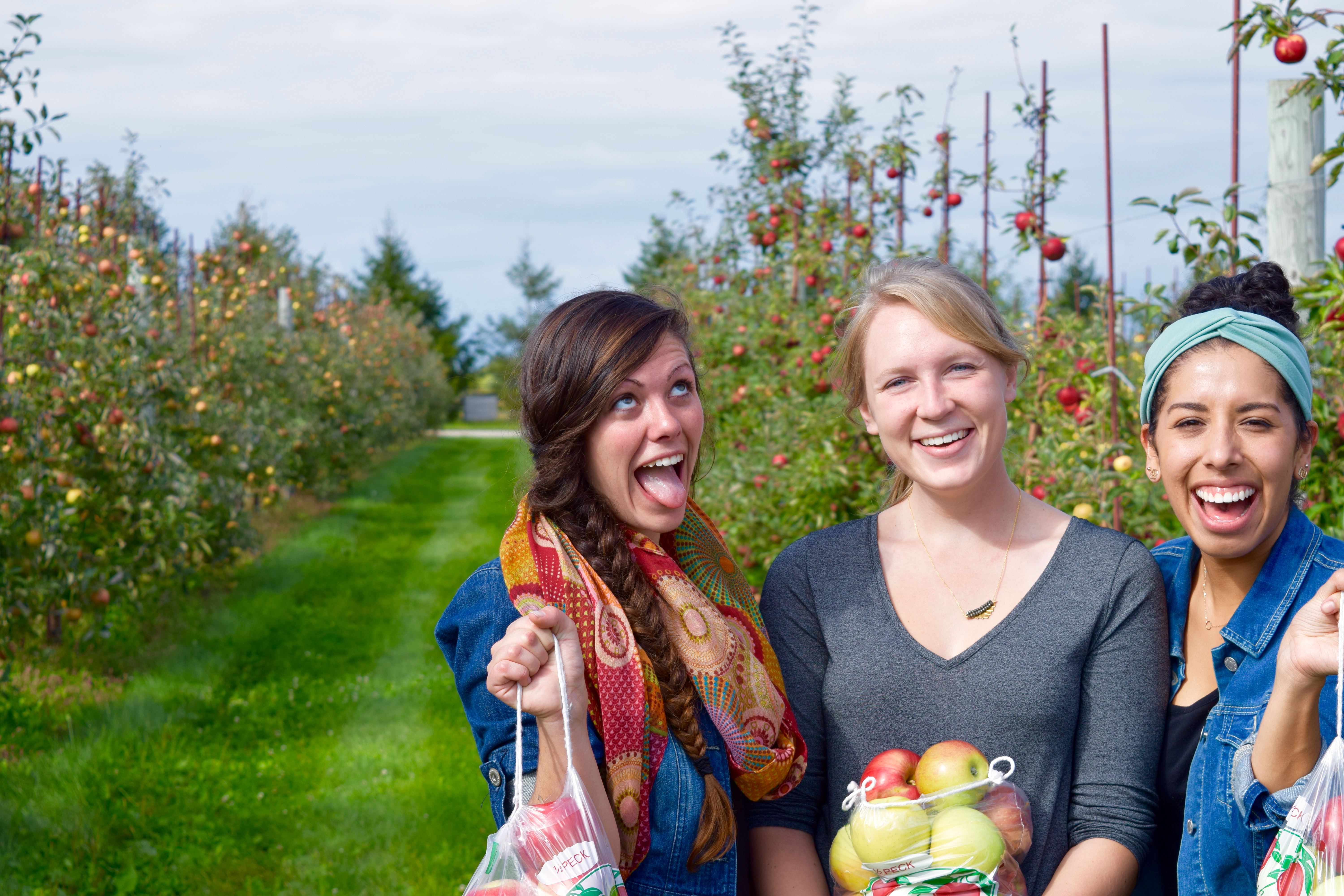 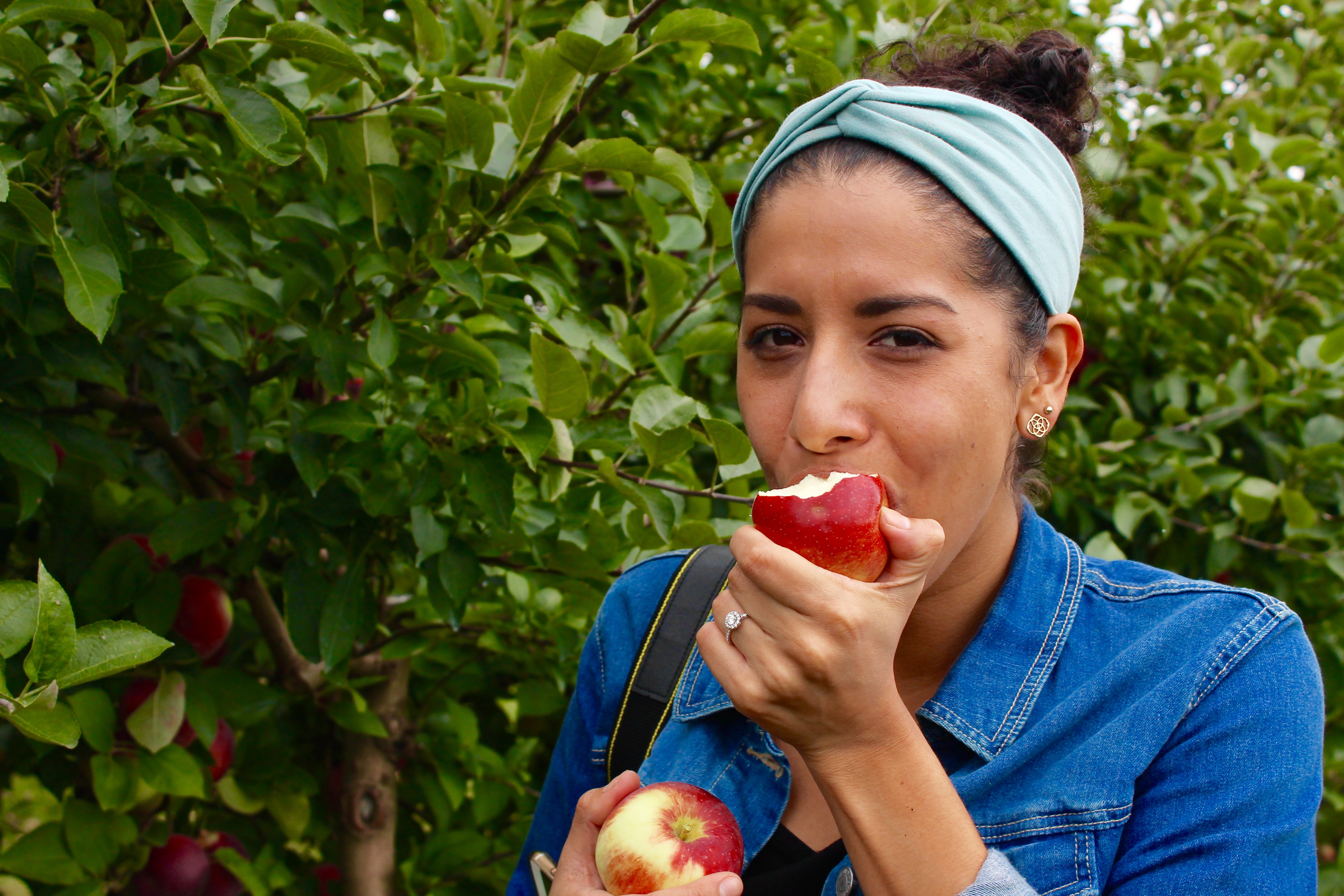 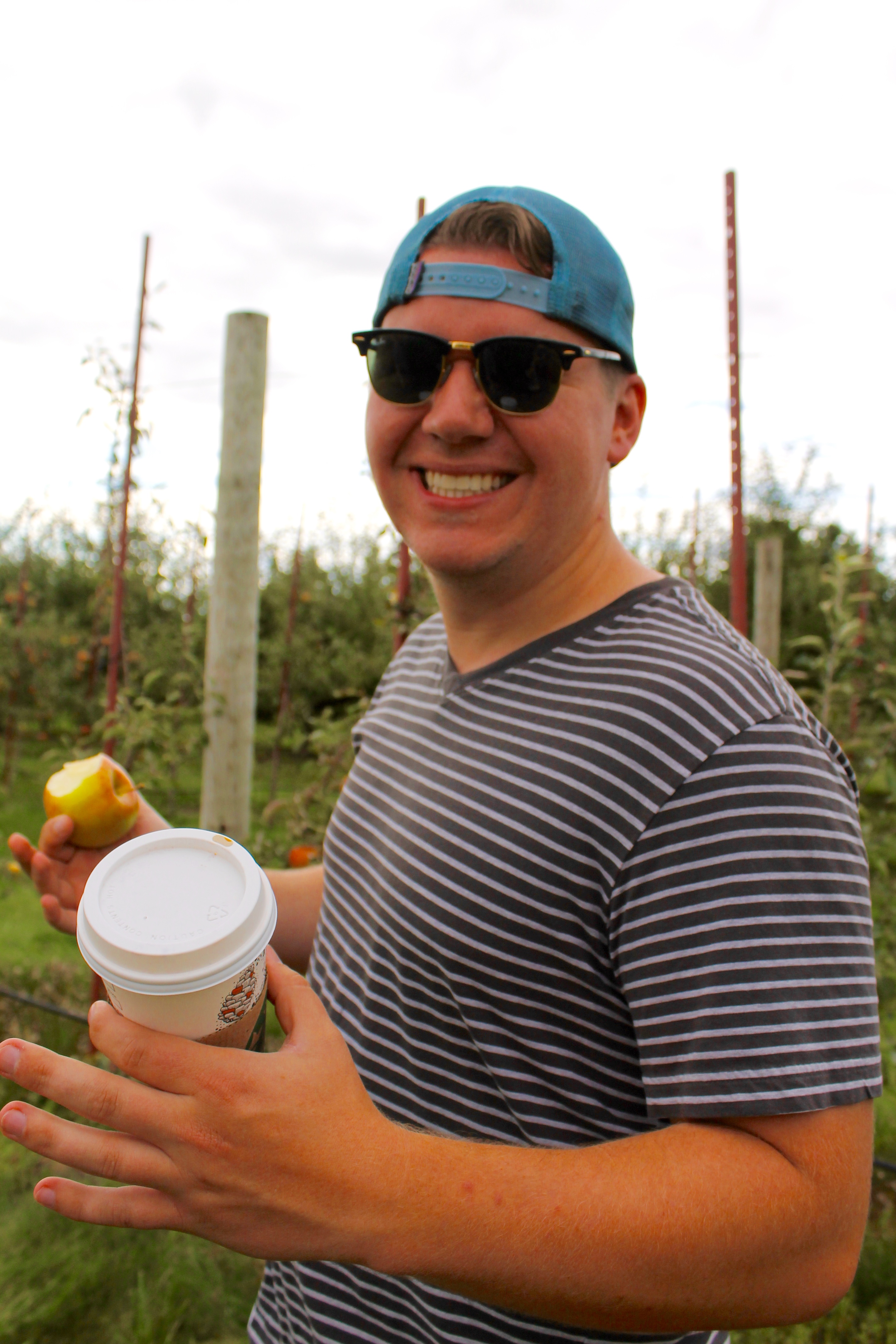 After picking for about an hour, we risked our lives in the corn maze. Just kidding, it wasn’t that terrifying, but it did get hot and it did get exhausting. We refused to use a map, ran off hiding, and made bird calls trying to track each other down, so all and all it was really fun. Becca wants to go back when they make it haunted, and I’m thinking no because I’m a baby. 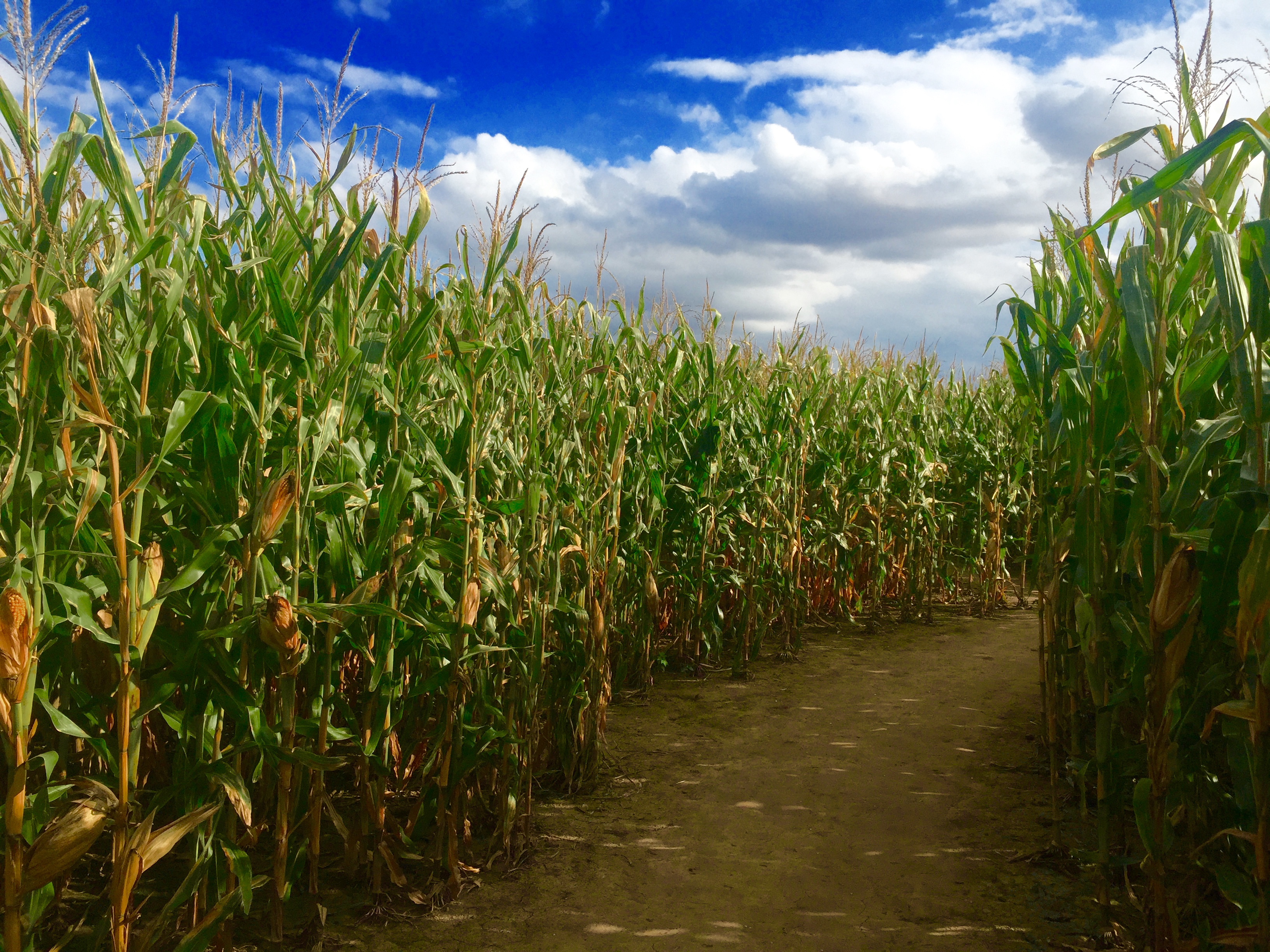 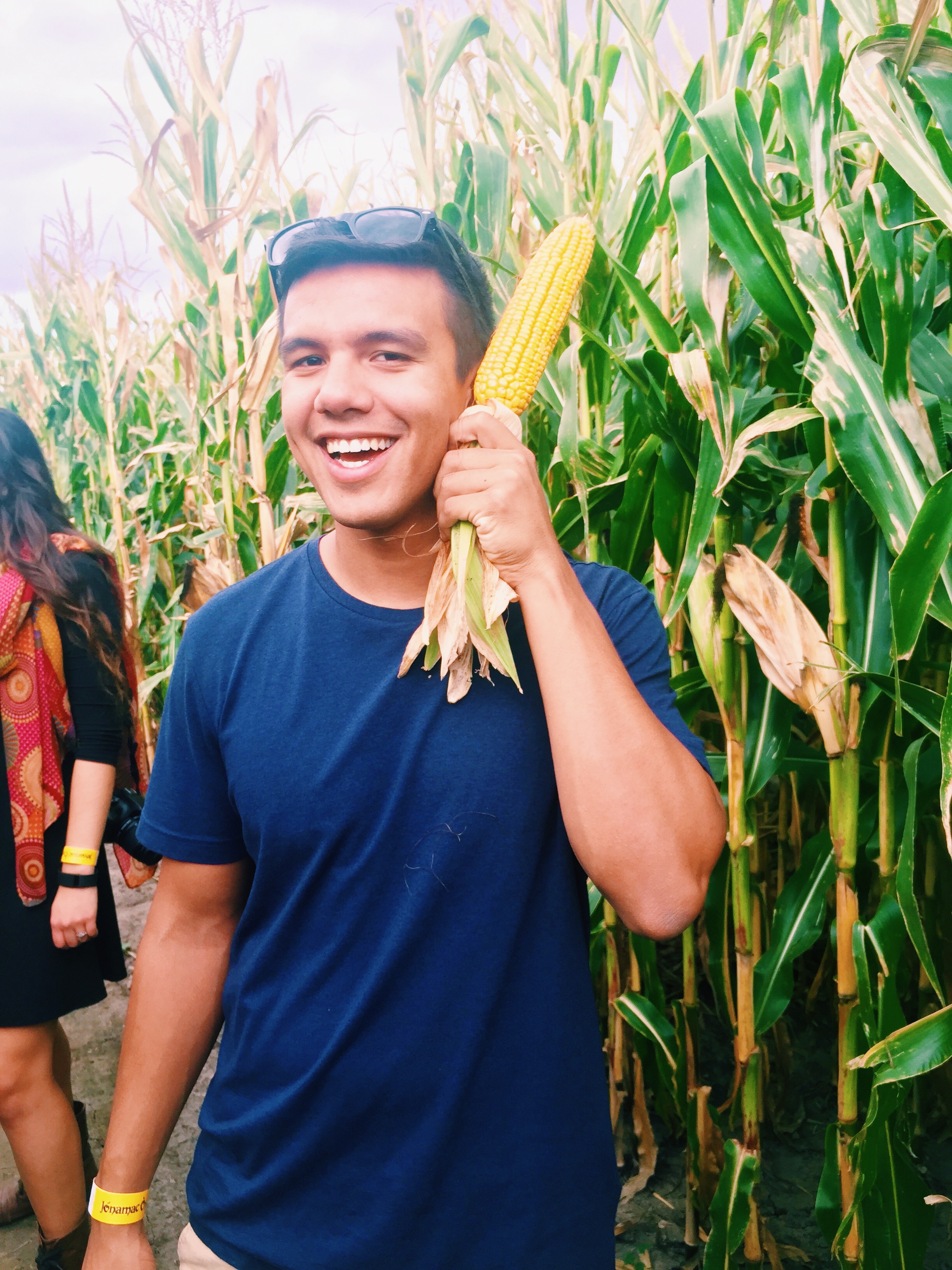 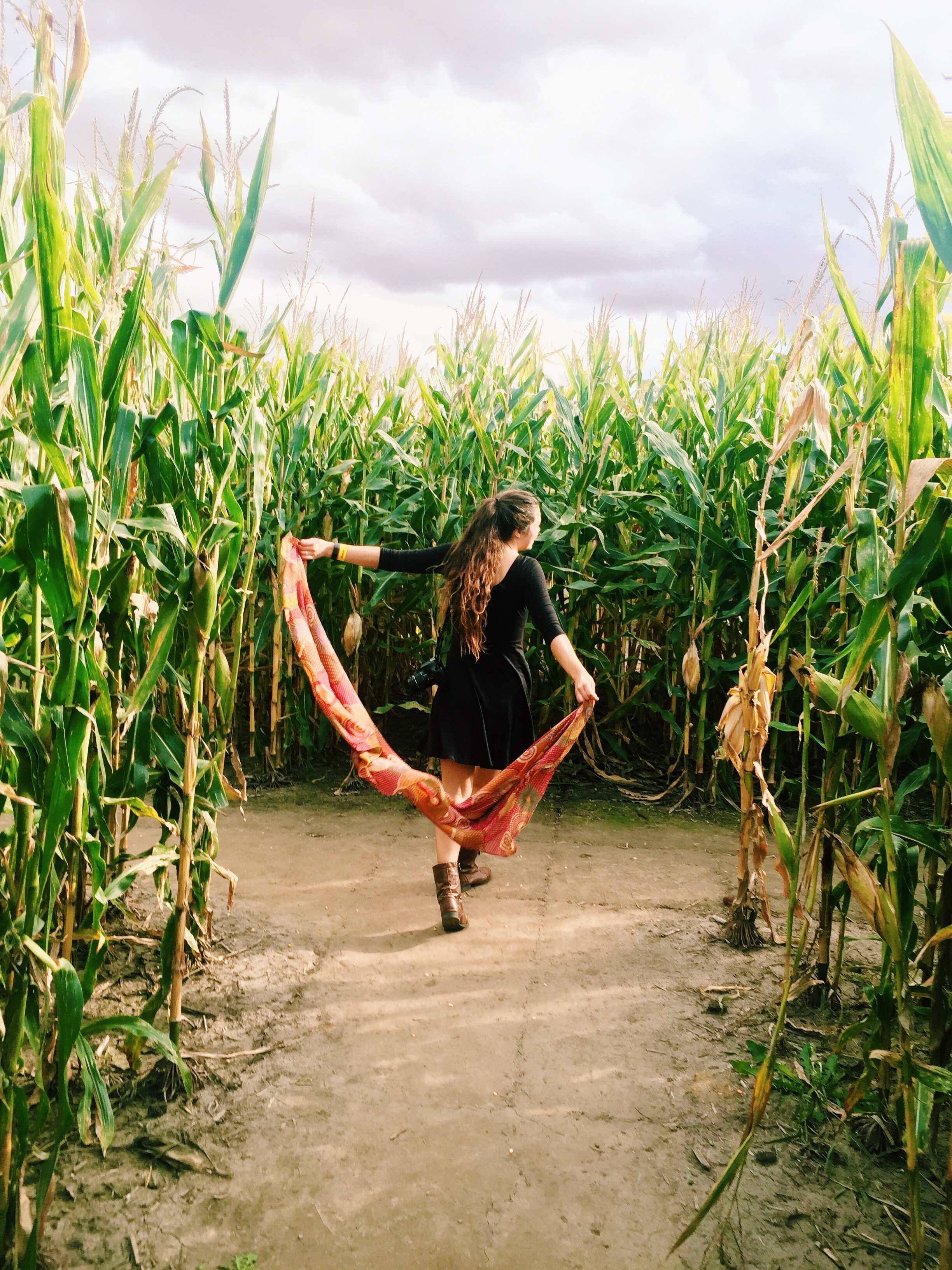 We finished off the afternoon with apple cider slushies and apple donuts that were freakin’ ah-ma-zing. I most definitely want to go back next year! In the meantime, I need to figure out some apple recipes because there’s no way Becca, Eric, and I will be able to eat the thirty we have in our apartments…