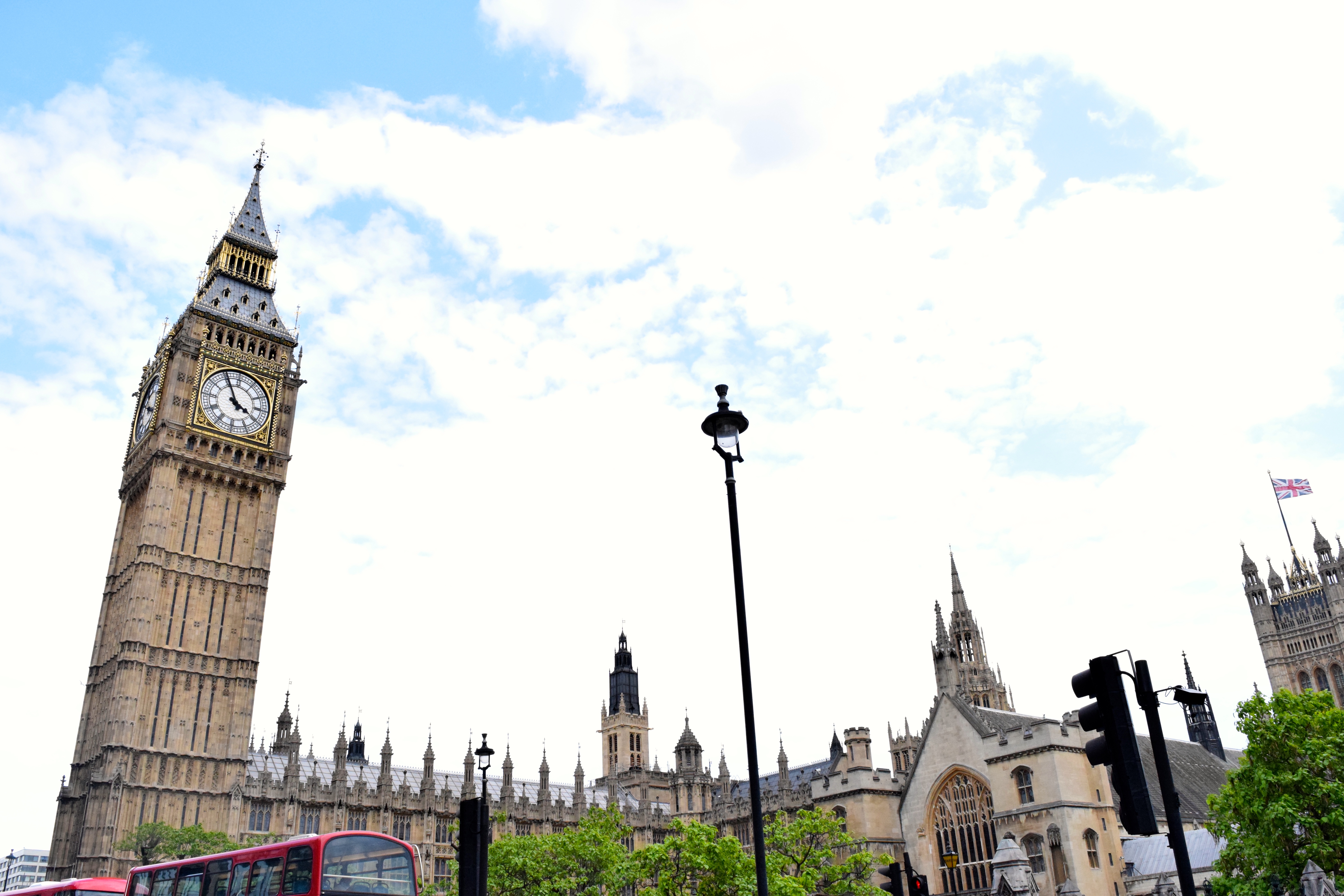 My first week in Chicago has been so wonderful! I’m so very thankful my family was able to come up and help me settle in. Bit by bit, Becca and I’s apartment is starting to feel like a cute little home!

Today though, I’m transporting myself back to June when Eric and I were running around London trying to perfect our British accents. There was tons of beautiful architecture and history here. I’ve decided London is good for the mind, I learned so much! In a nerdy kind of way, it was basically seeing a huge chunk of my childhood school textbooks come to life. 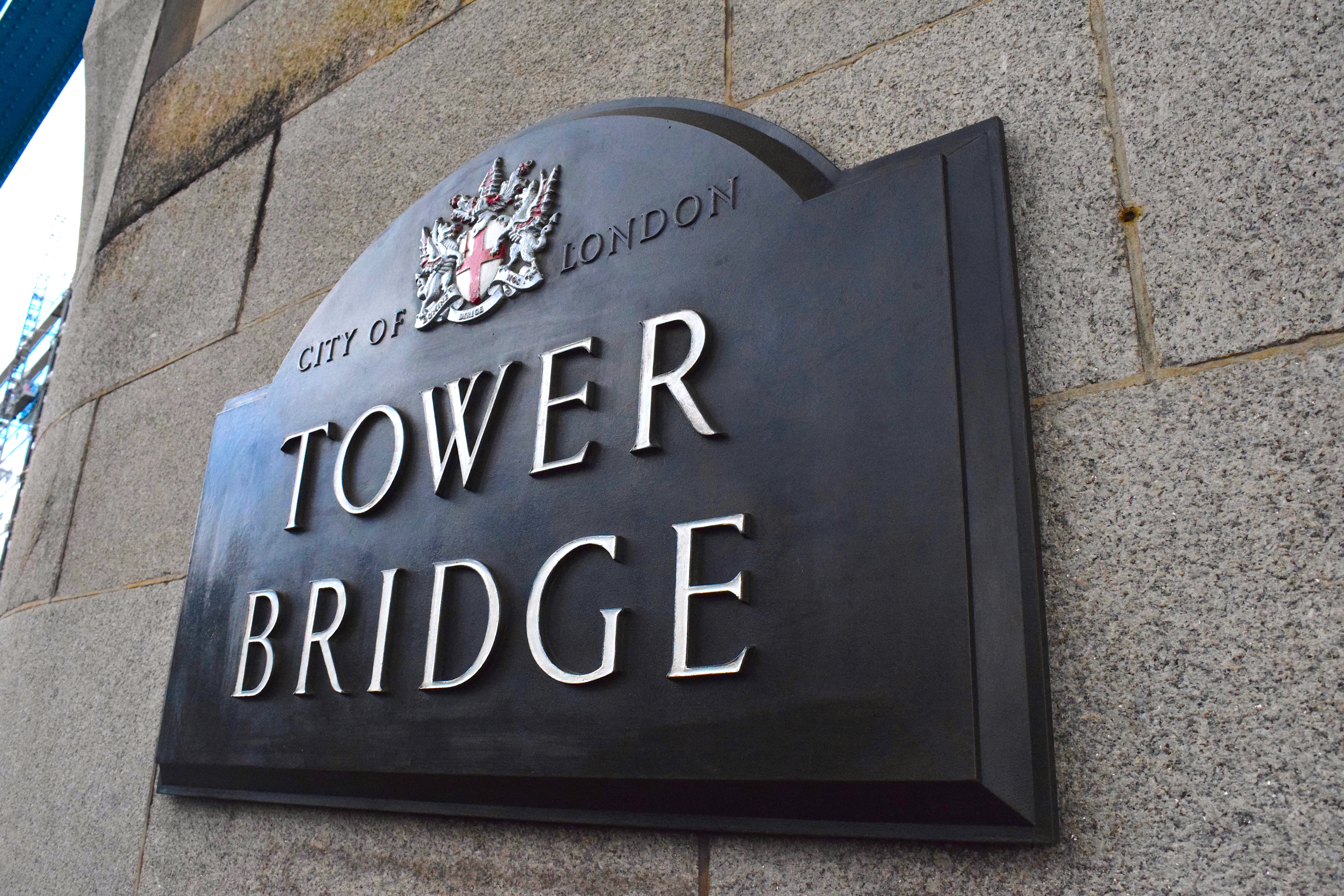 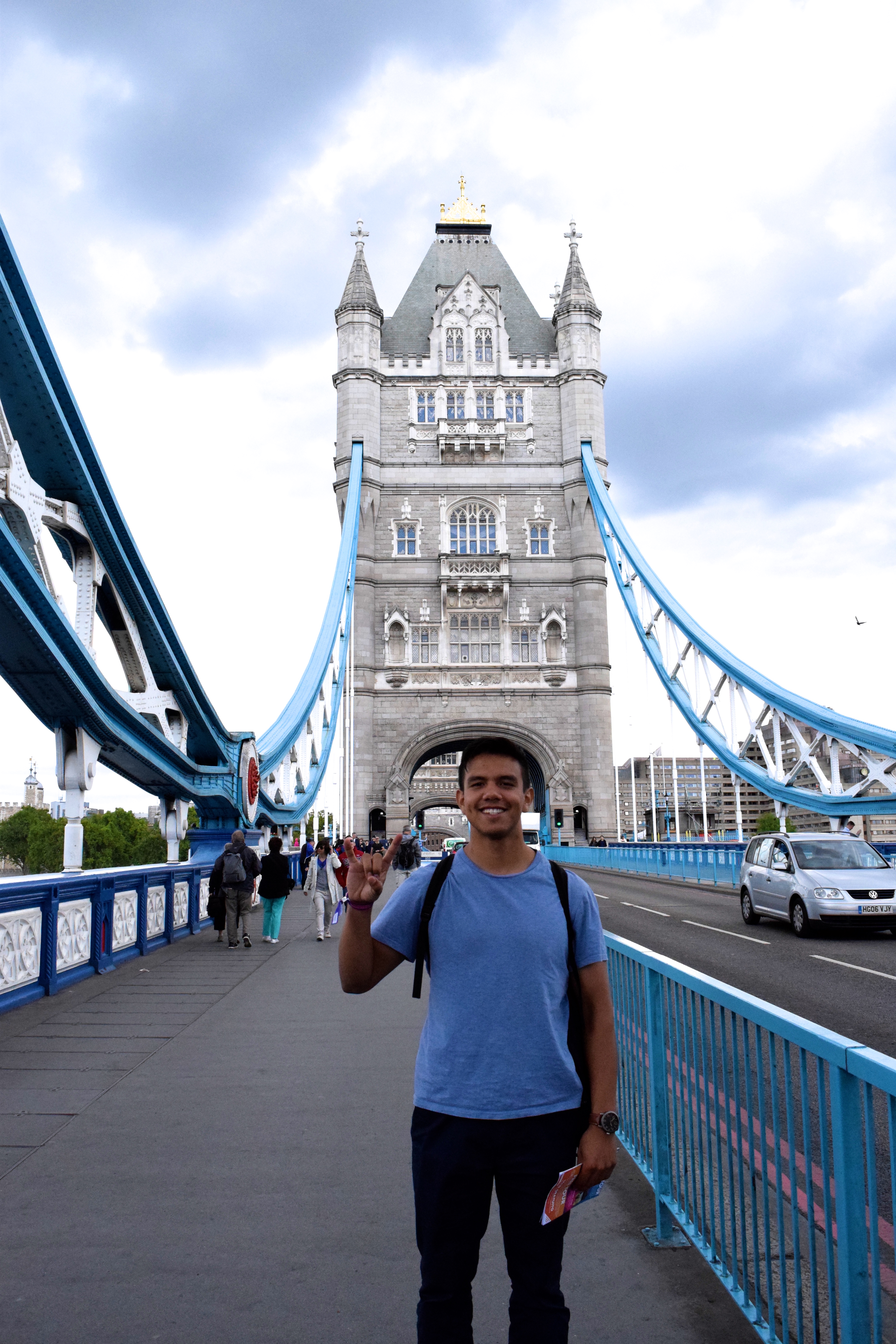 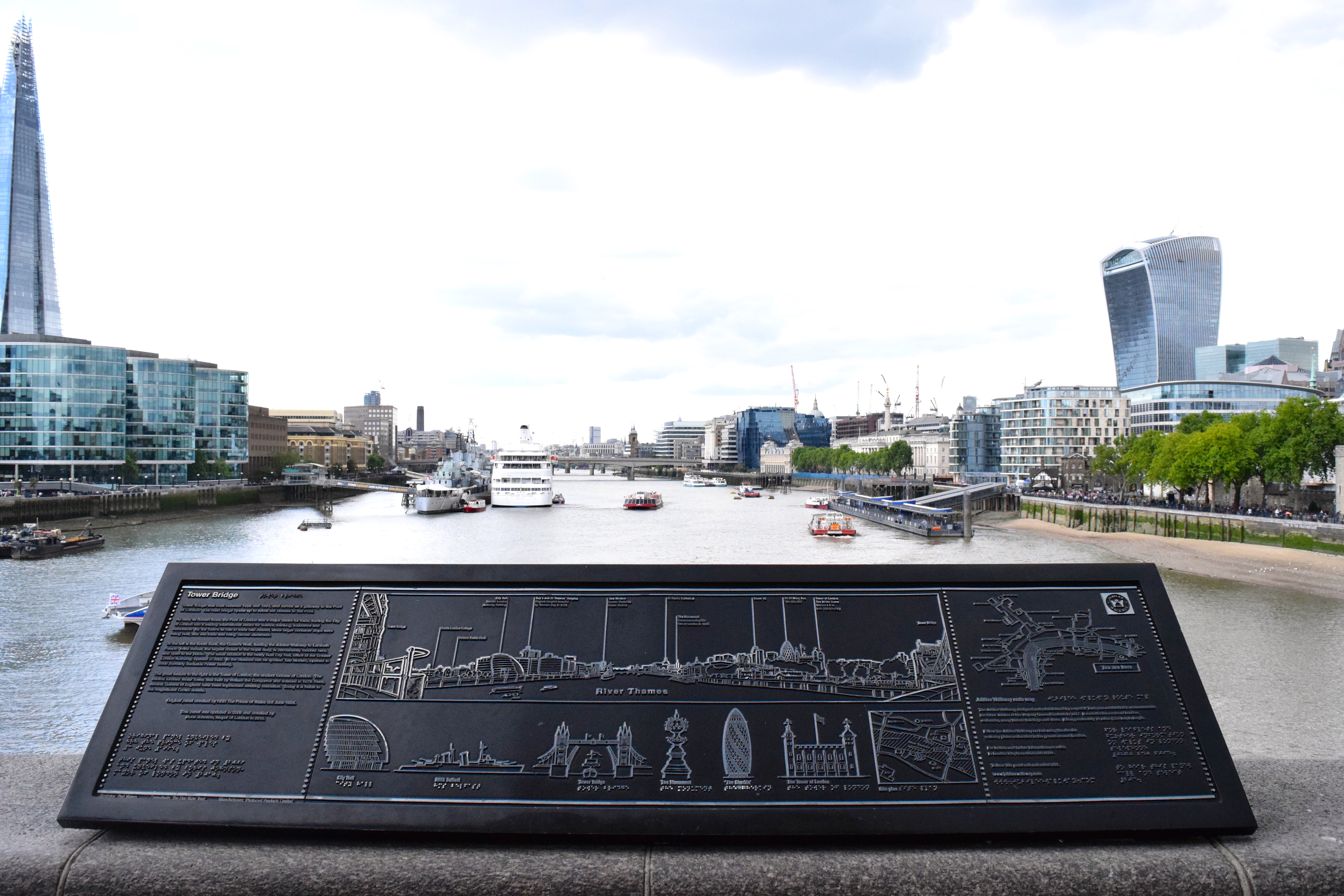 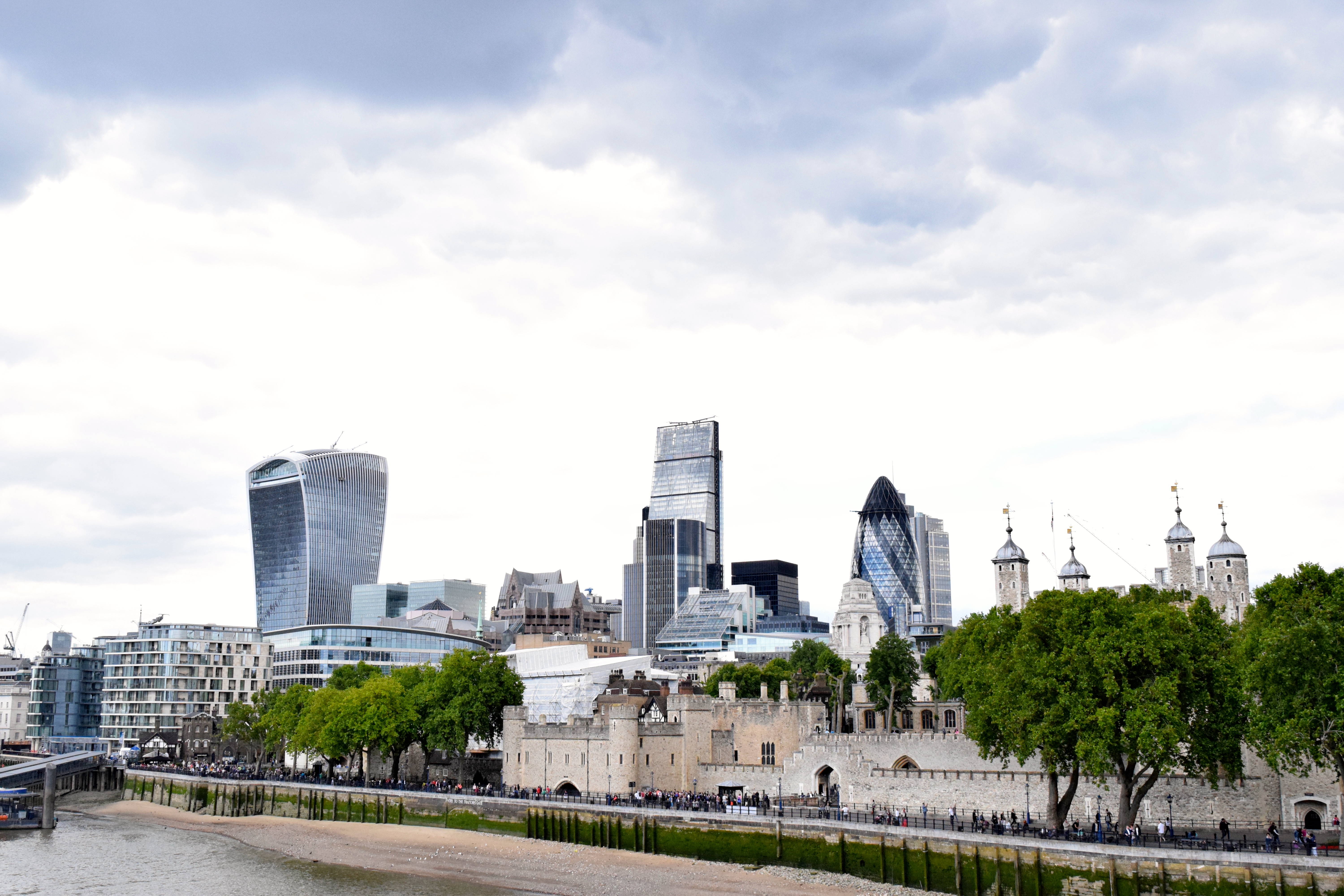 We all know there are some stunning churches in Europe, and we saw two really beautiful ones in London – St. Paul’s Cathedral (pictured first below) and Westminster Abbey. Both churches offer a daily evening service called Evansong. Being both religious and in love with culture, Eric and I planned to attend one at each church during the four days we had in town. One of the great things about seeing these monumental churches this way, is that entry to the churches is free for those attending a religious service. It was a two in one for us – getting to see the inside of amazing places of worship and saving some money! 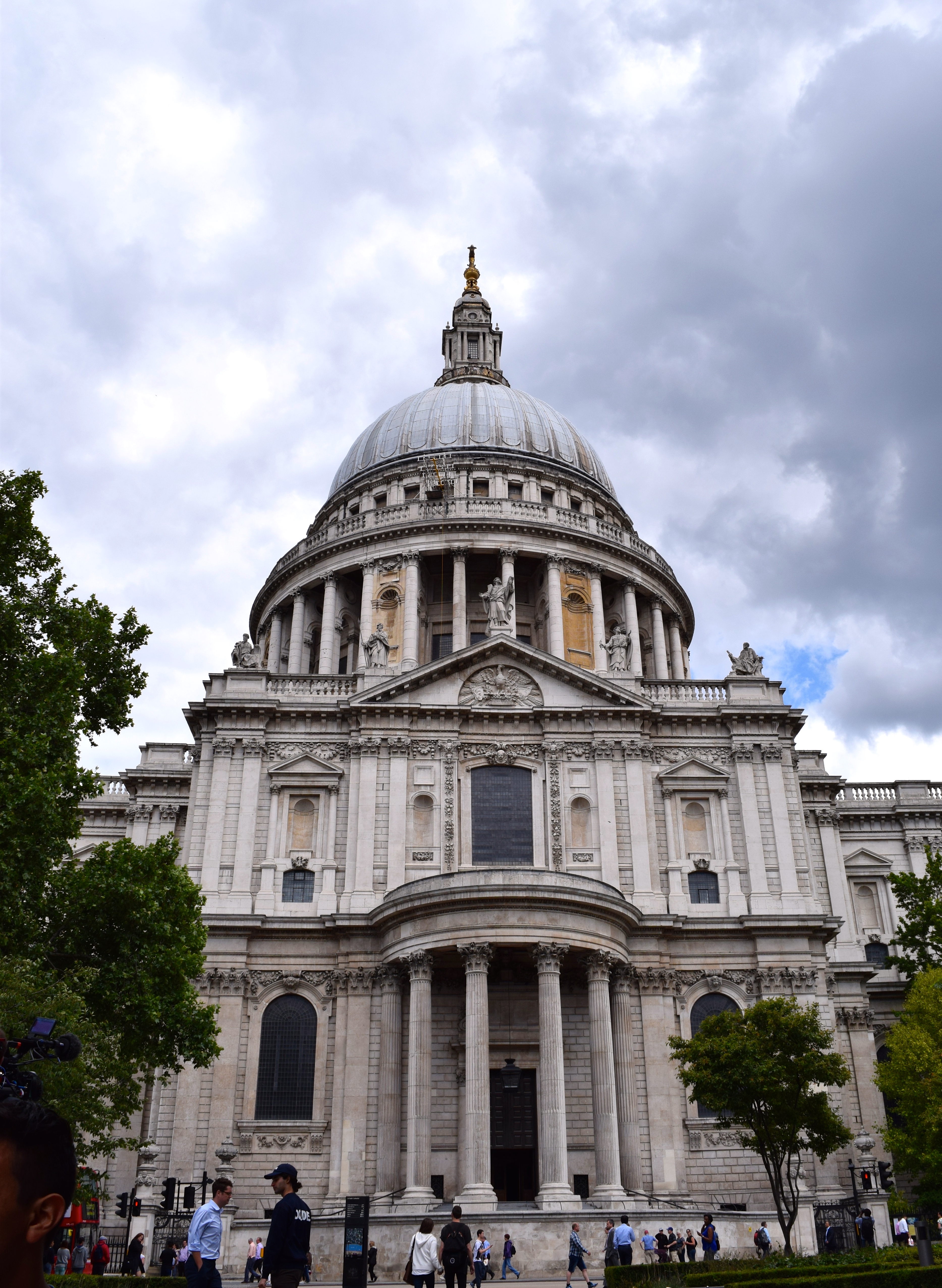 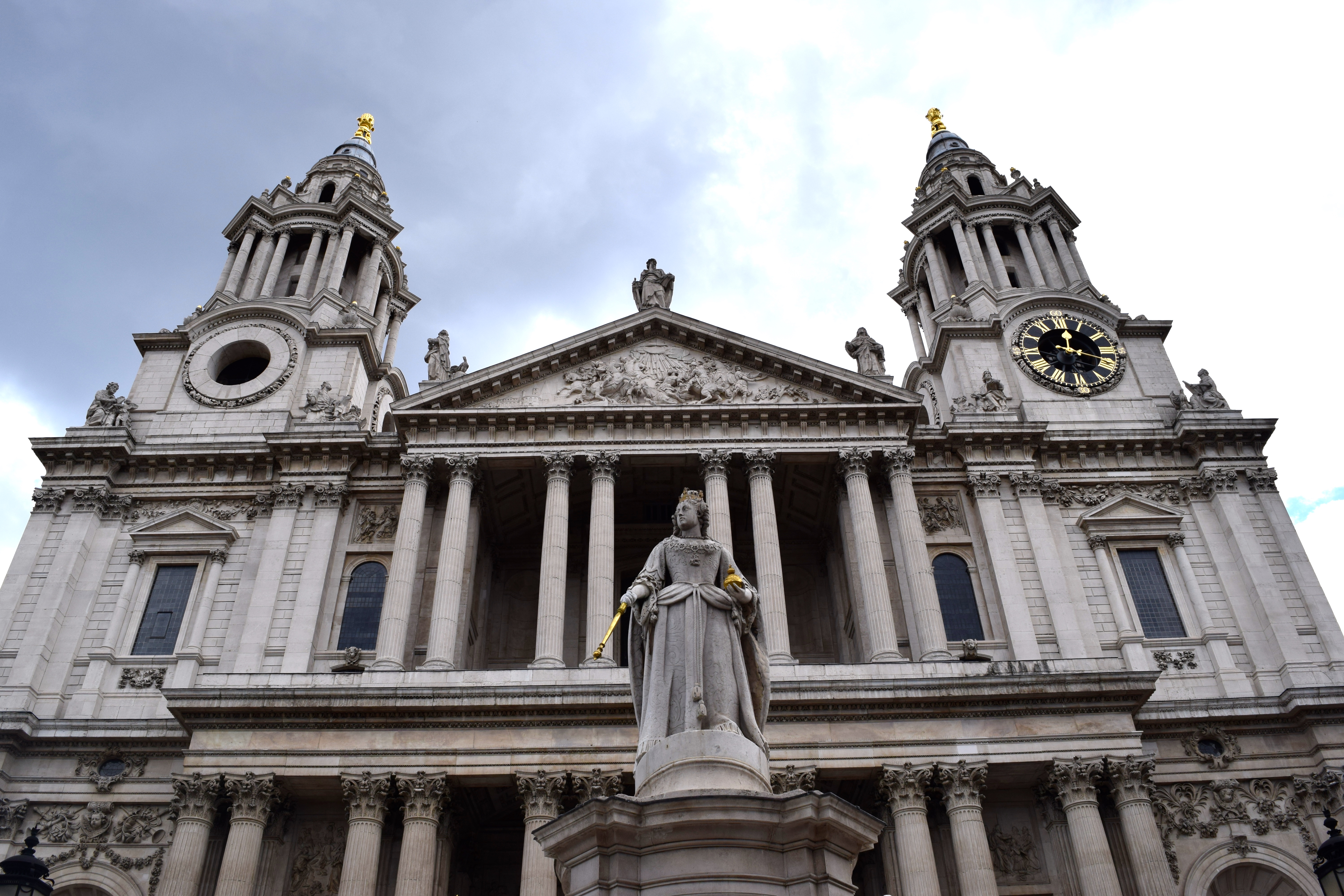 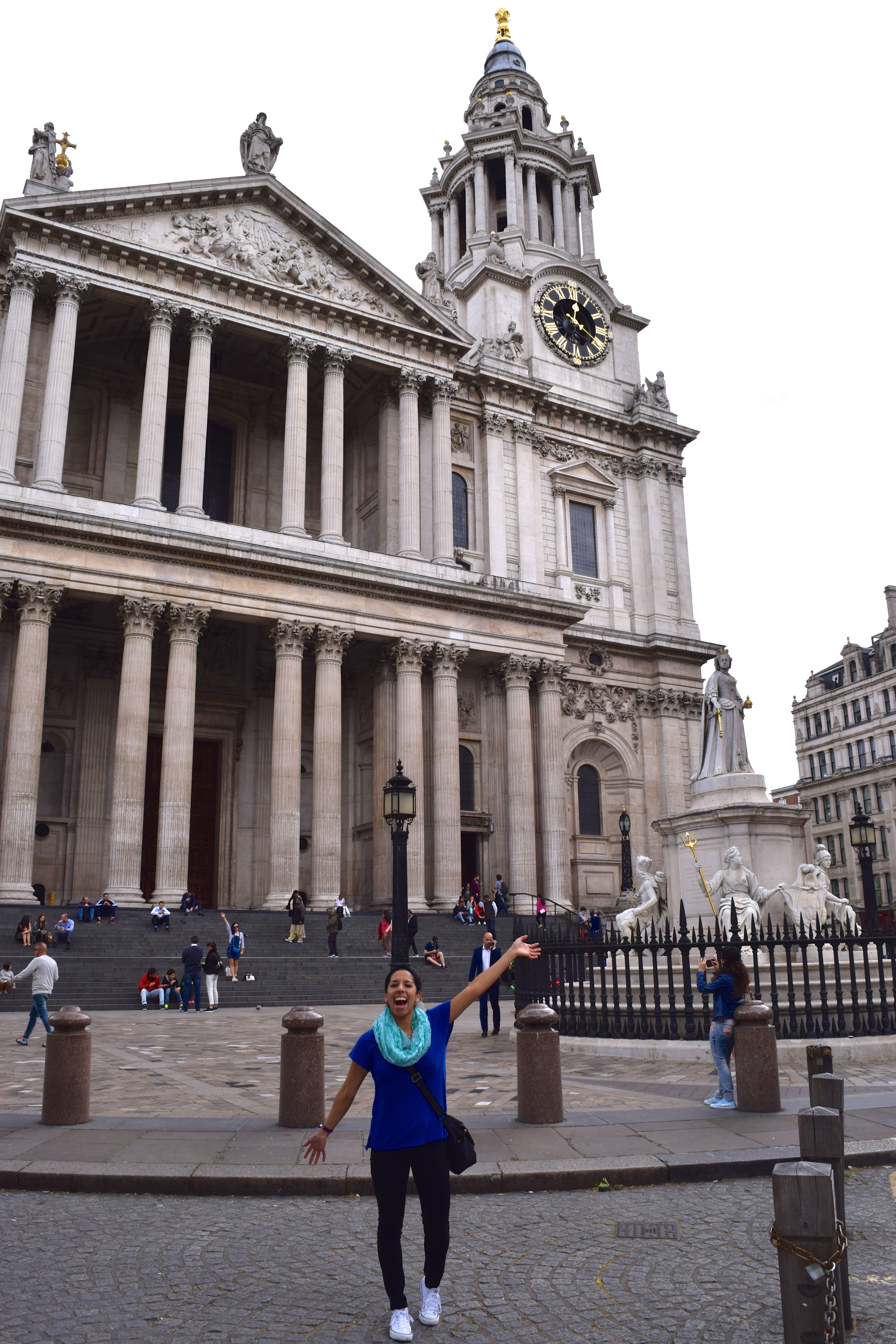 I was totally freaking out when we sat down for our Westminster church service because we arrived early enough to sit in one of the main pews that lined the aisle where Duchess Kate walked down on her wedding day to Prince William! 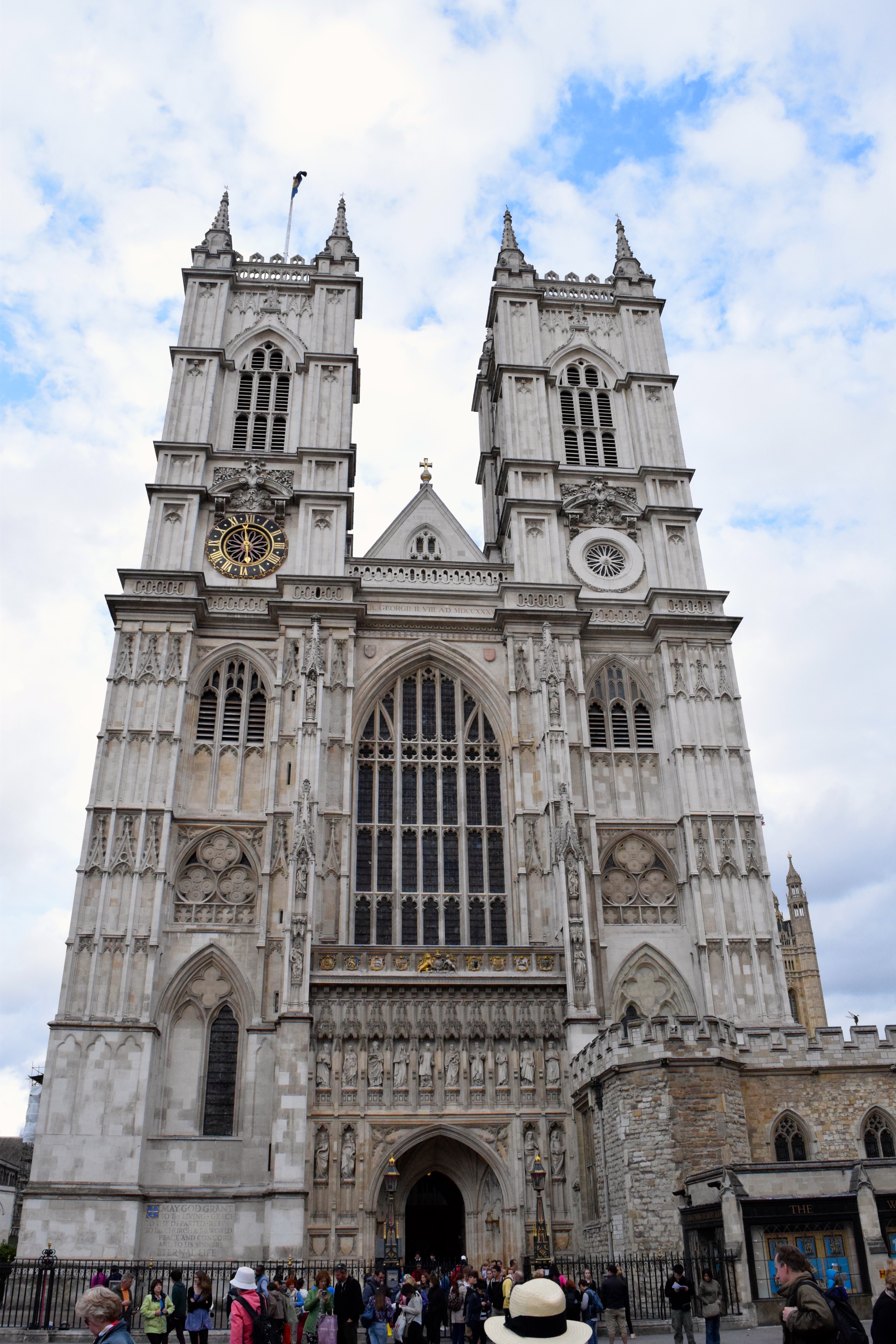 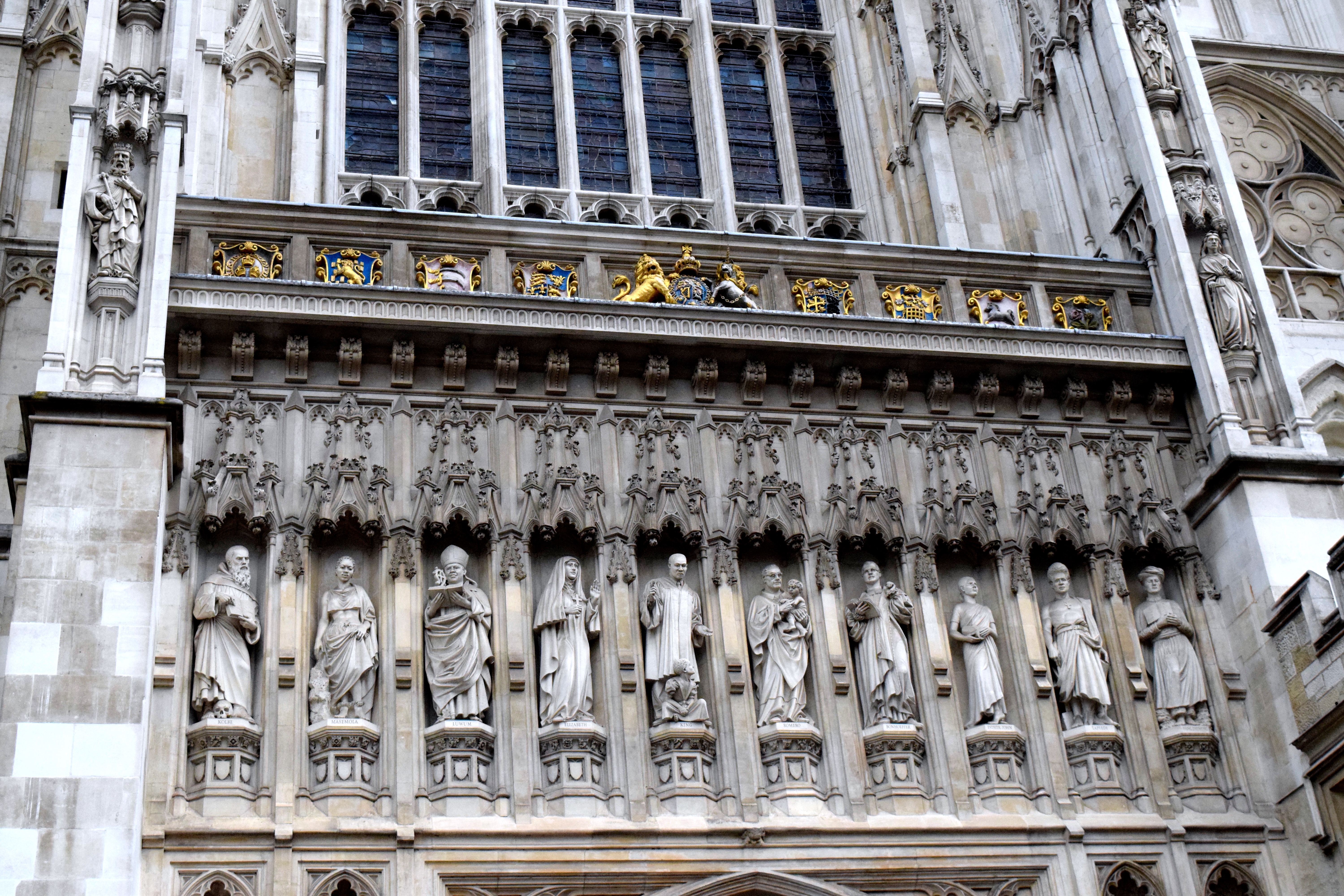 One of Eric and I’s absolute favorite things from the whole trip was attending a play at Shakespeare’s Globe! We saw a play called As You Like It that was the perfect balance of comedy and drama. The actors were fantastic, and we payed five euro to stand in the yard area right in front of the stage. While standing for three hours did not sound like the greatest idea in the beginning, it actually was a really cool experience! If you want to include The Globe in your trip to London, I would definitely consider getting tickets at least a day or two before – day of tickets, and even certain times later in the week we were there, were already sold out. 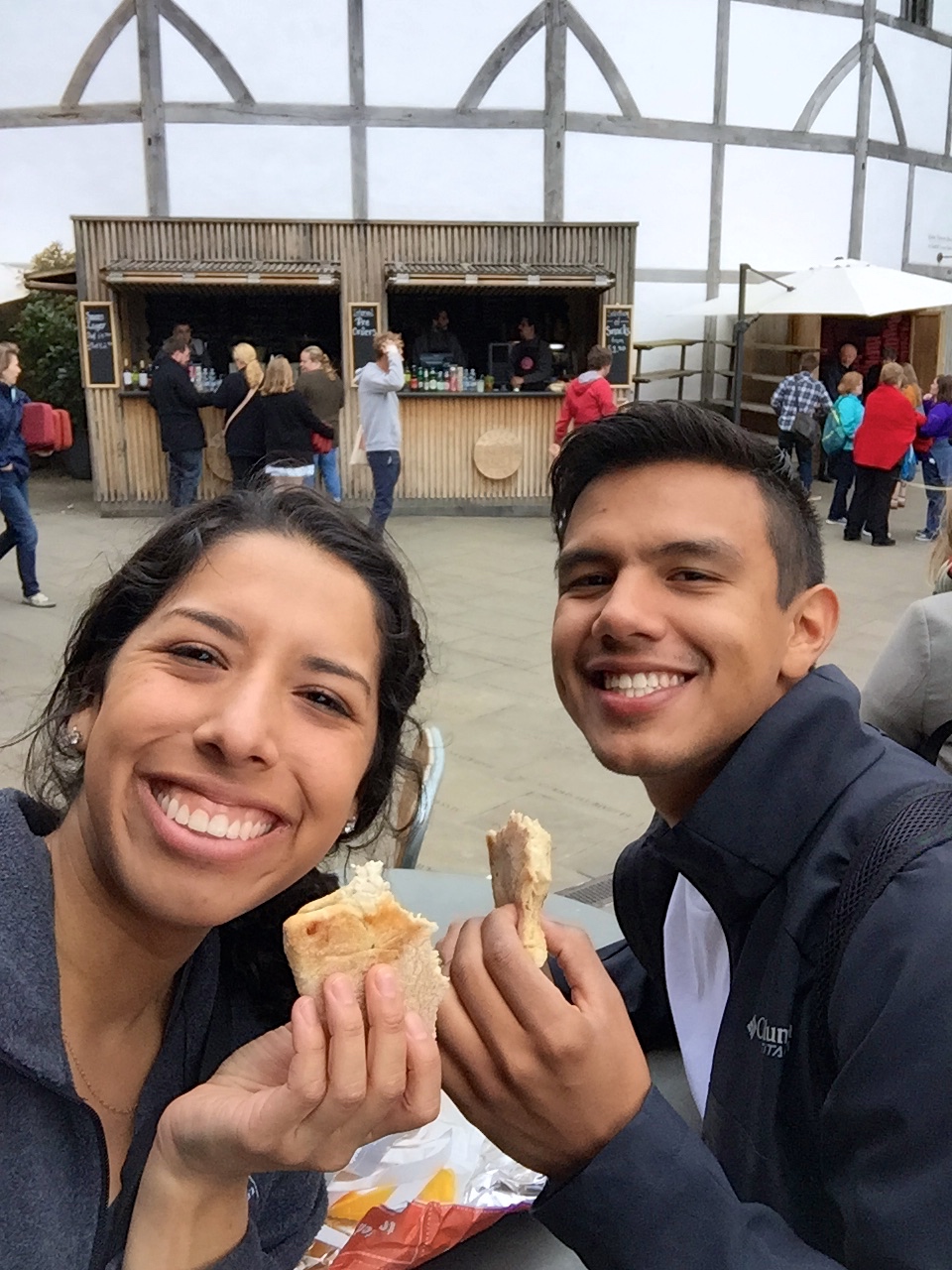 Enjoying some toasties and tea outside the theatre before the show! 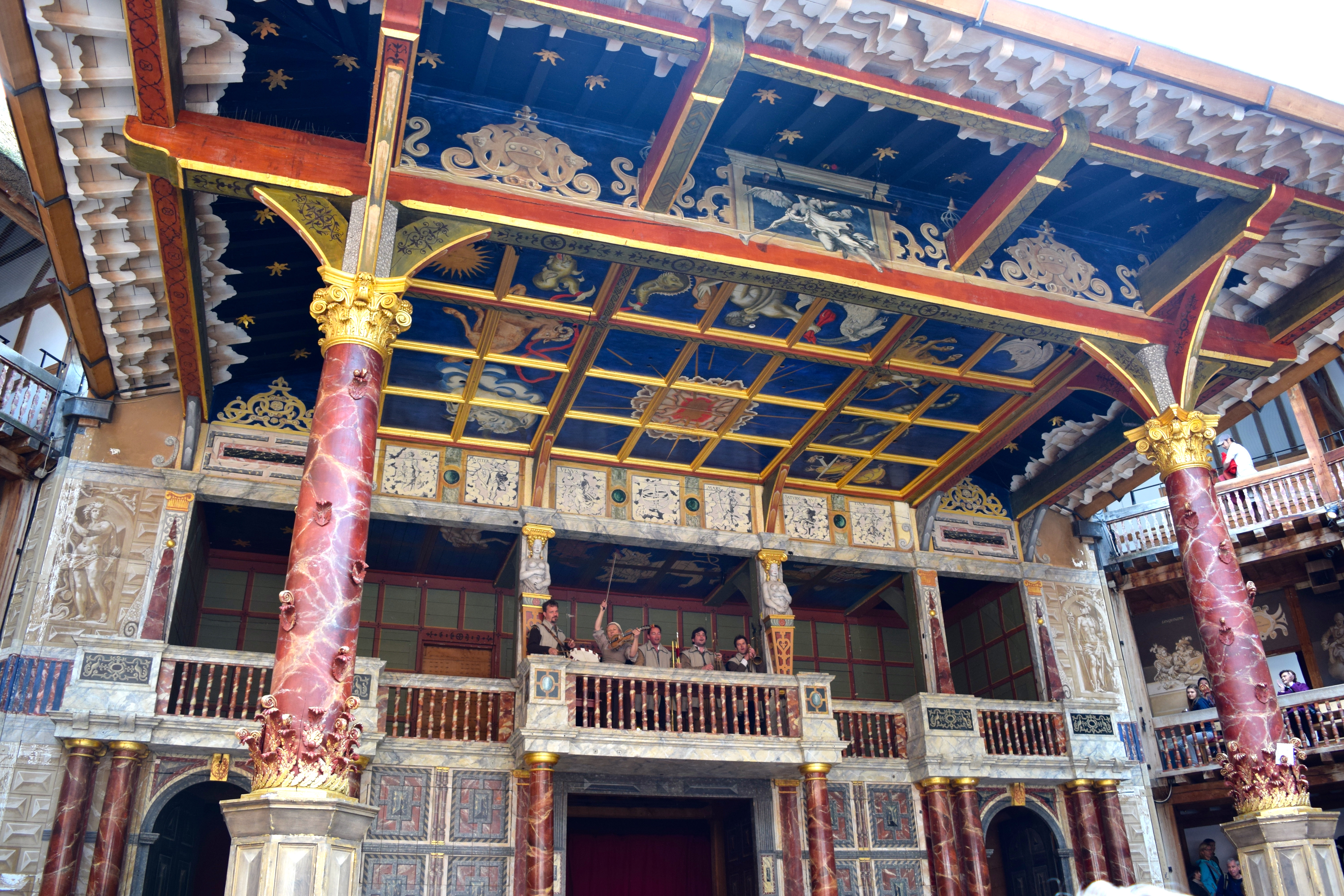 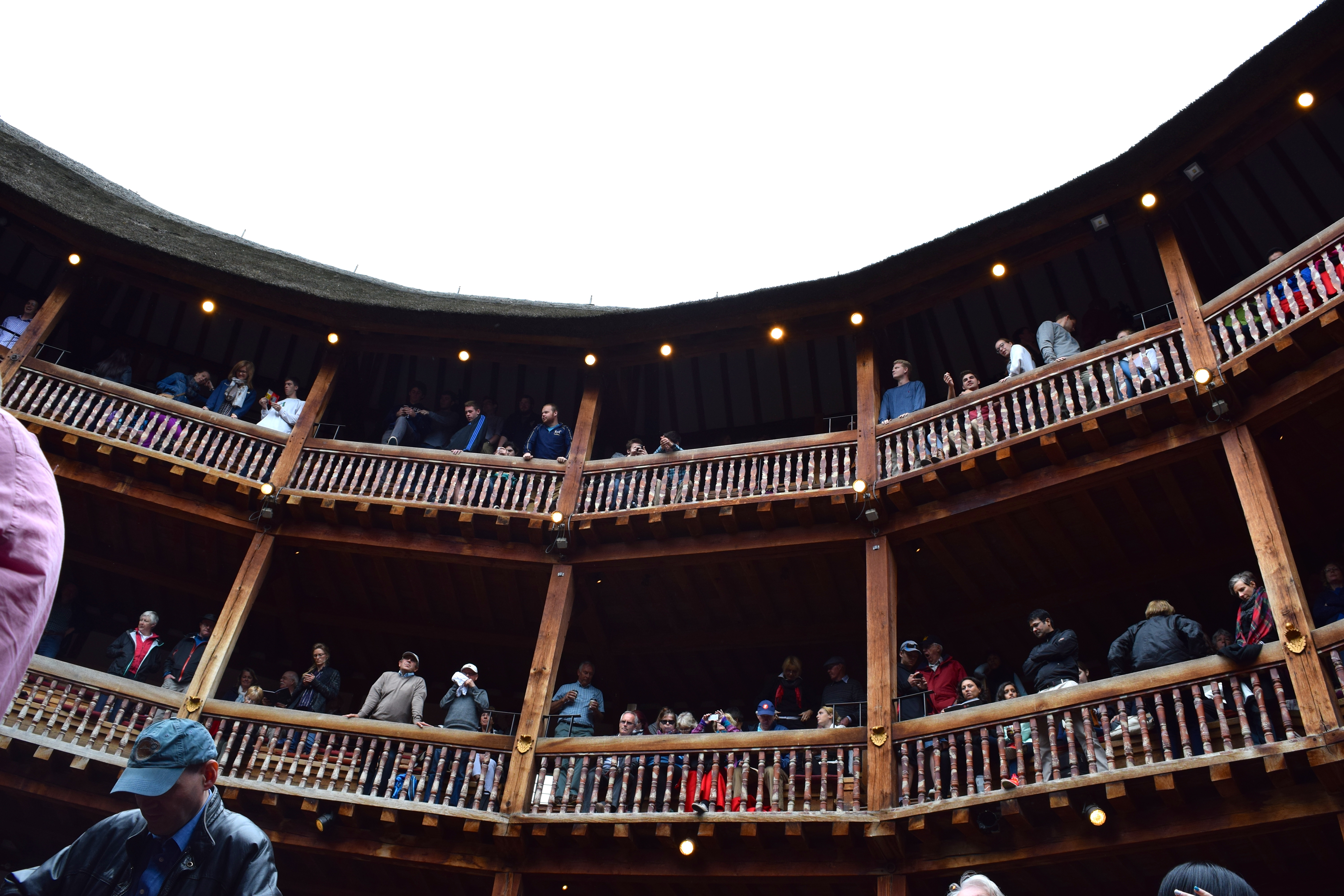 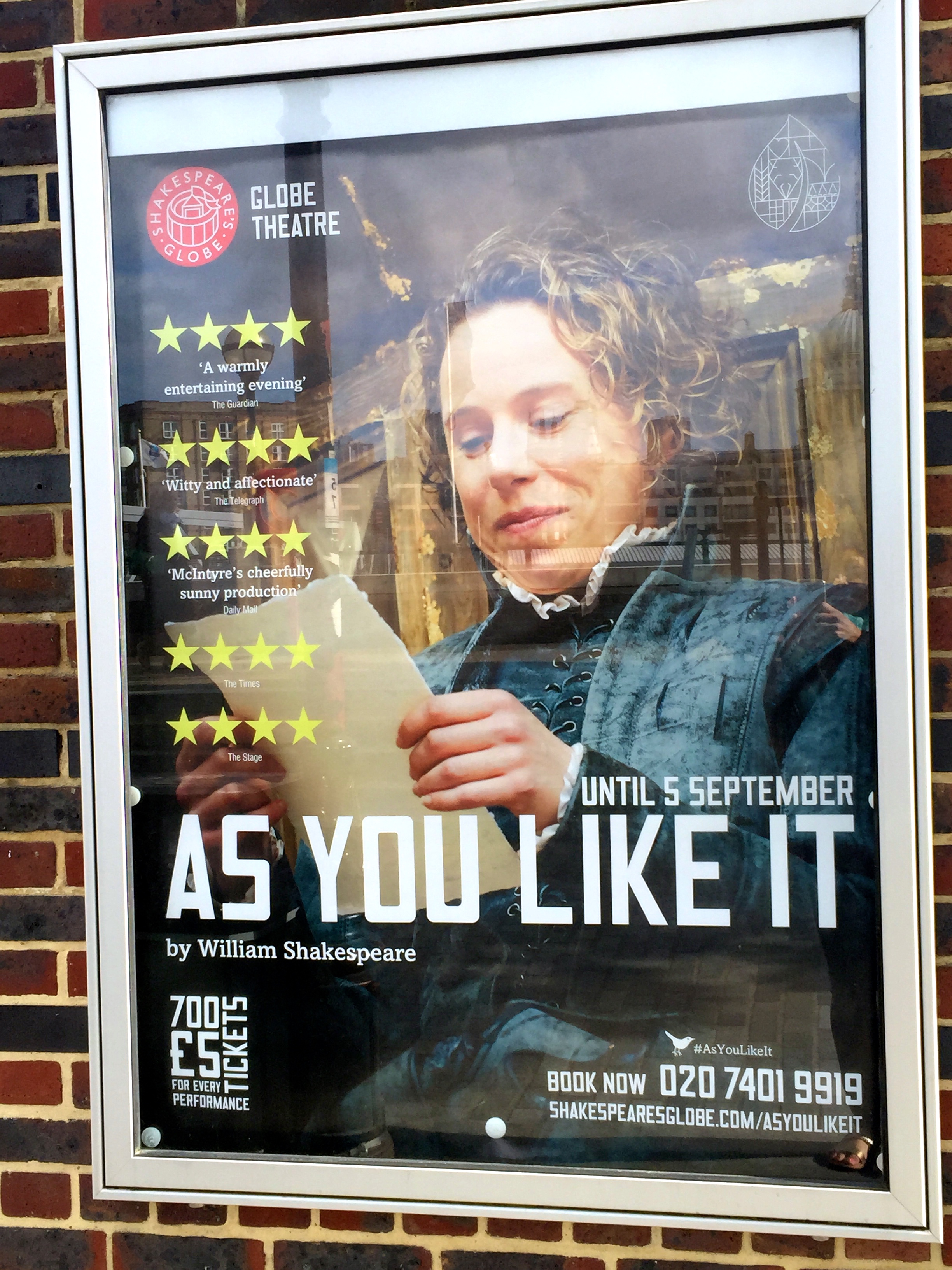 Hope you enjoyed checking out a little bit more of our Euro adventure! I’ll be sharing some more of London in future posts, but these were definitely some wonderful things we got to see that I’m glad I documented.

Last but not least, seeing as there’s all these excited things that have happened recently, I updated the About section of this little ol’ blog – check it out! Happy Wednesday, friends!