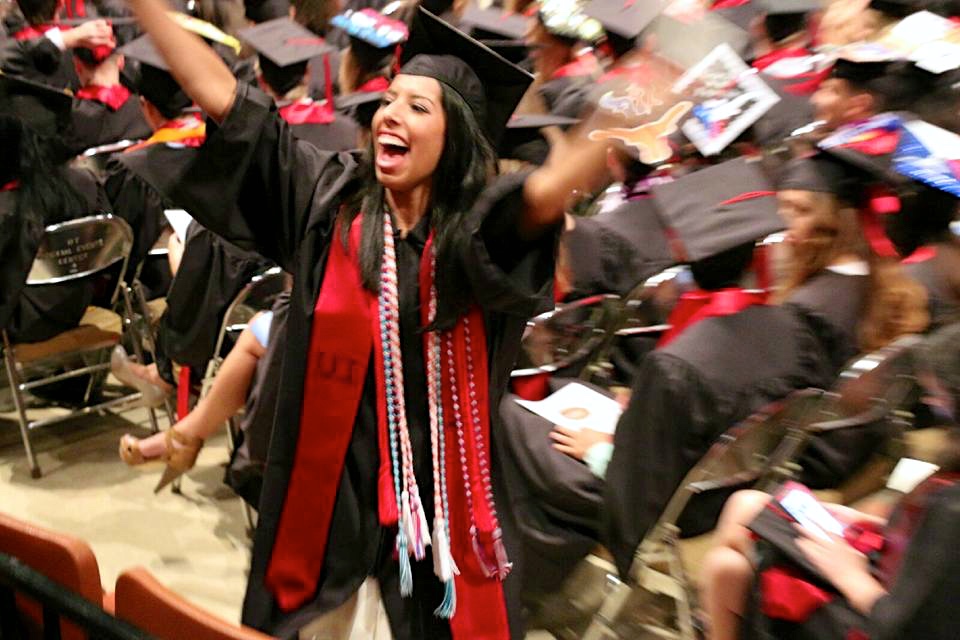 It’s official – I’m a Texas Ex! I can hardly believe it. What a wonderful weekend of celebrating with family and friends it turned out to be, despite the insane thunderstorms and tornado warnings that swept the city Saturday night. I am beyond grateful for these last four years and all that The University of Texas has given me.

Eric and I’s families were total troopers on Friday. I graduated at 3:30 pm, and immediately after was Eric’s ceremony at 7:00 pm. It was a whole afternoon of consistent readjusting in our seats and snapping more photos than I thought possible, but it was totally worth it! 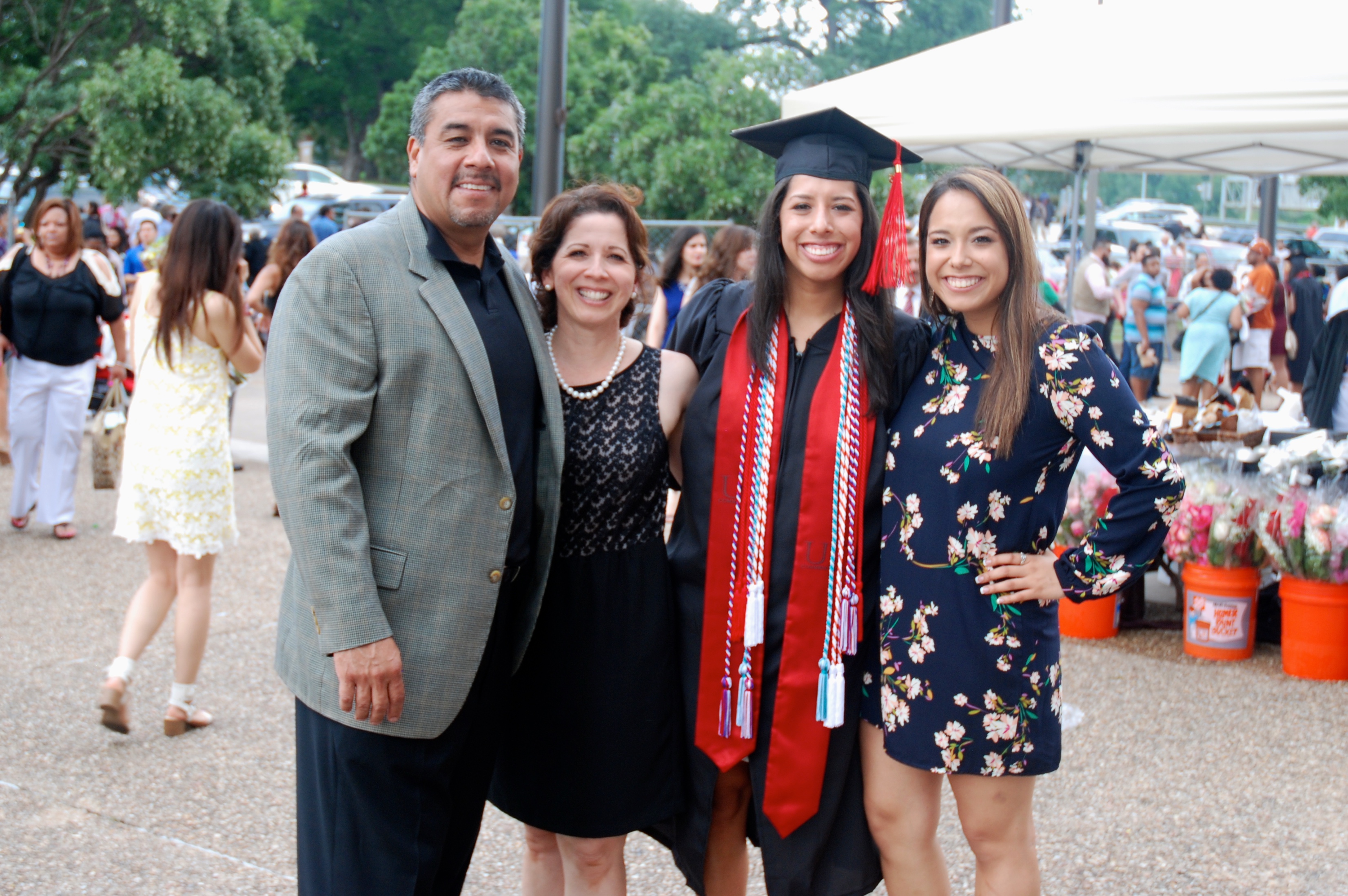 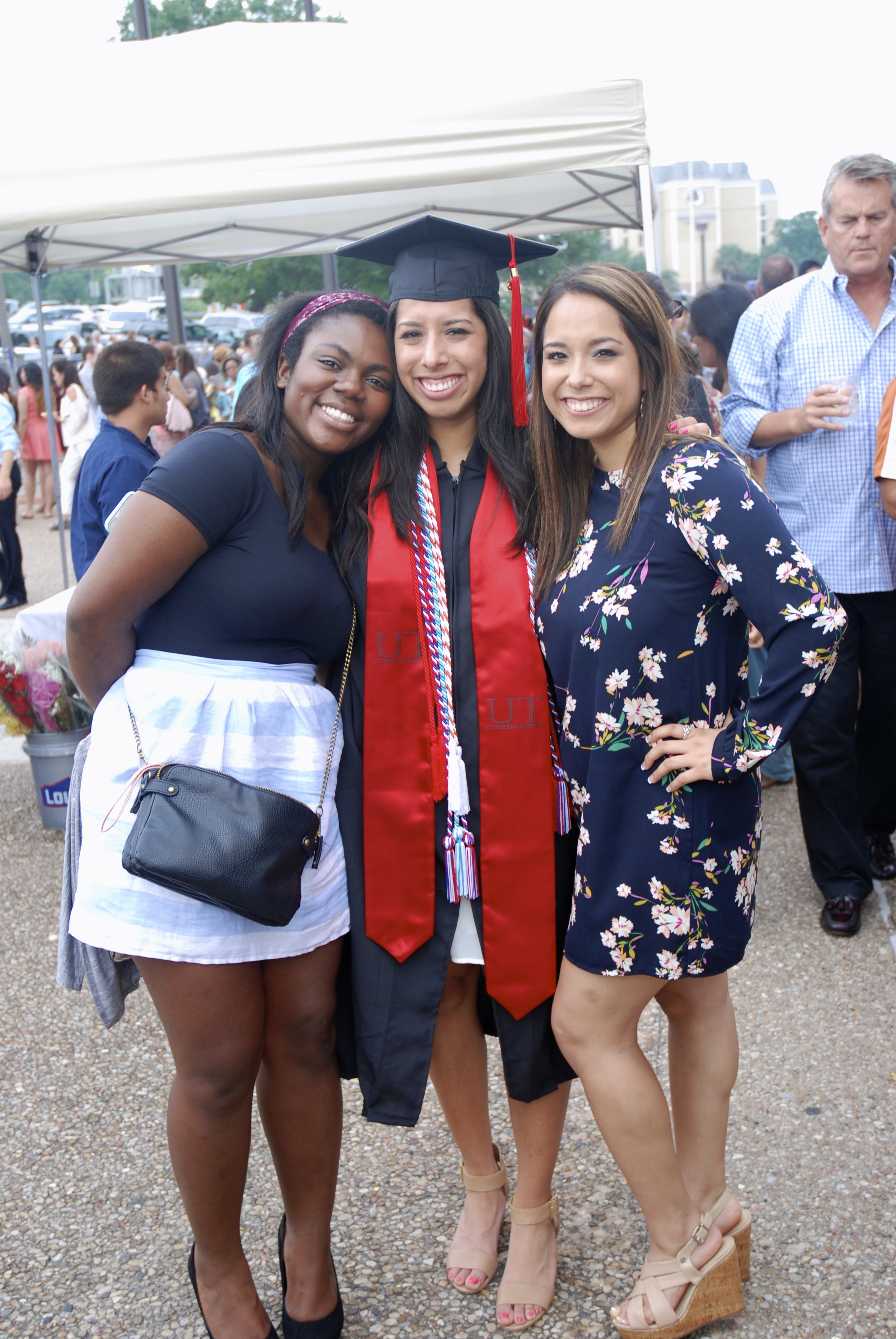 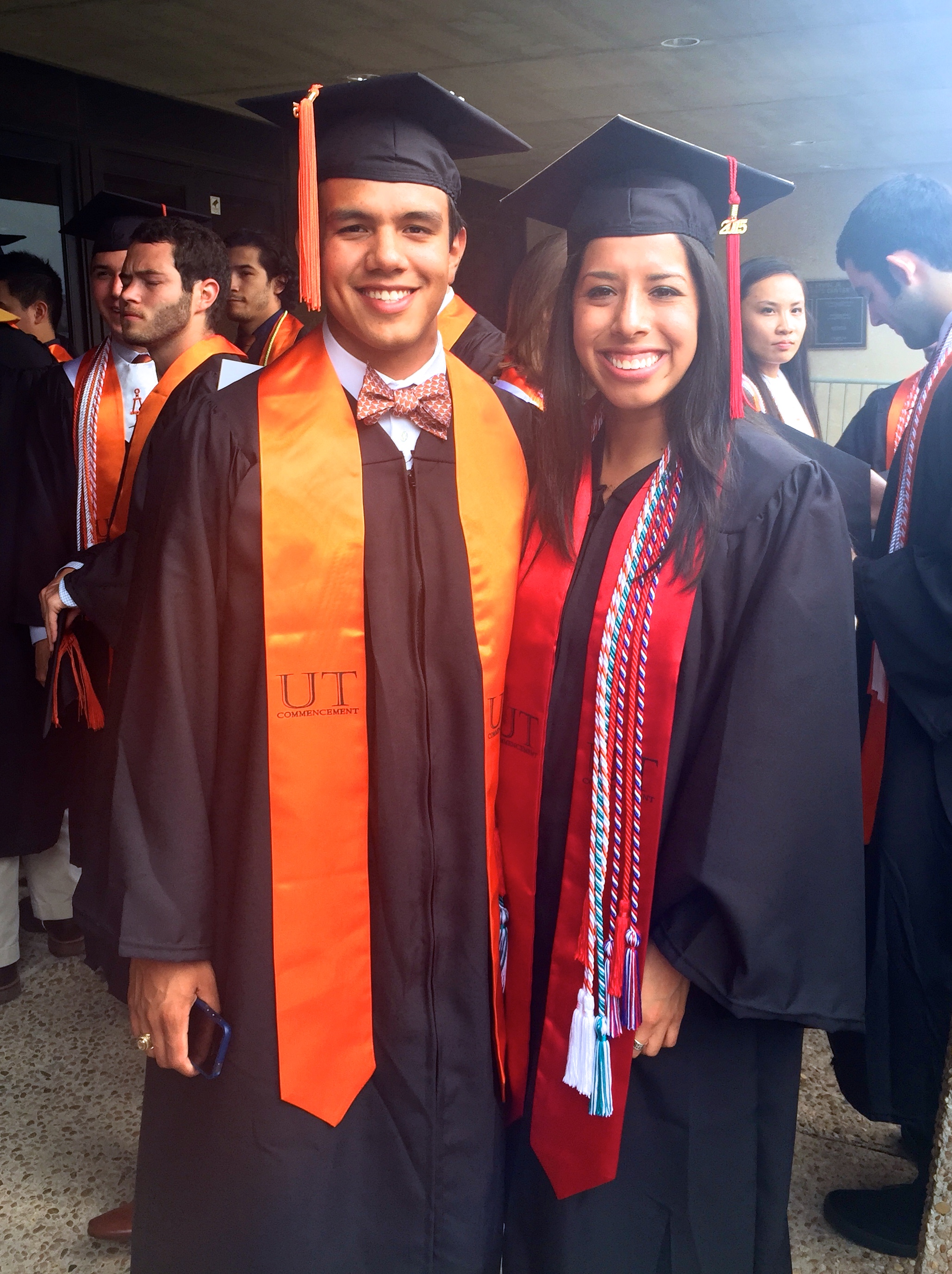 Around 10:00 pm when it was all over, we jetted over to Conan’s Pizza Central by campus for some late night noms with both families. My parents actually used to go on dates here when they were just a couple o’ college youngins in ATX. The place was pretty empty since it was way past dinner, we could’ve fooled everyone into thinking we booked a room for our own private party.  Eric and I were spoiled with sweet cards and gifts, and it made my heart so happy  to see our families mixing and mingling over pepperoni and cheese.

The next day we got an early start to visit what had been on my Austin bucket list for a very long time – Salt Lick Bar-B-Q. Indulging in some delicious BBQ with family and friends was completely worth the drive out to Driftwood. I am so thankful to have such wonderful people to celebrate life’s big moments with, and that love chowing down on some good ol’ Texas BBQ as much as I do. 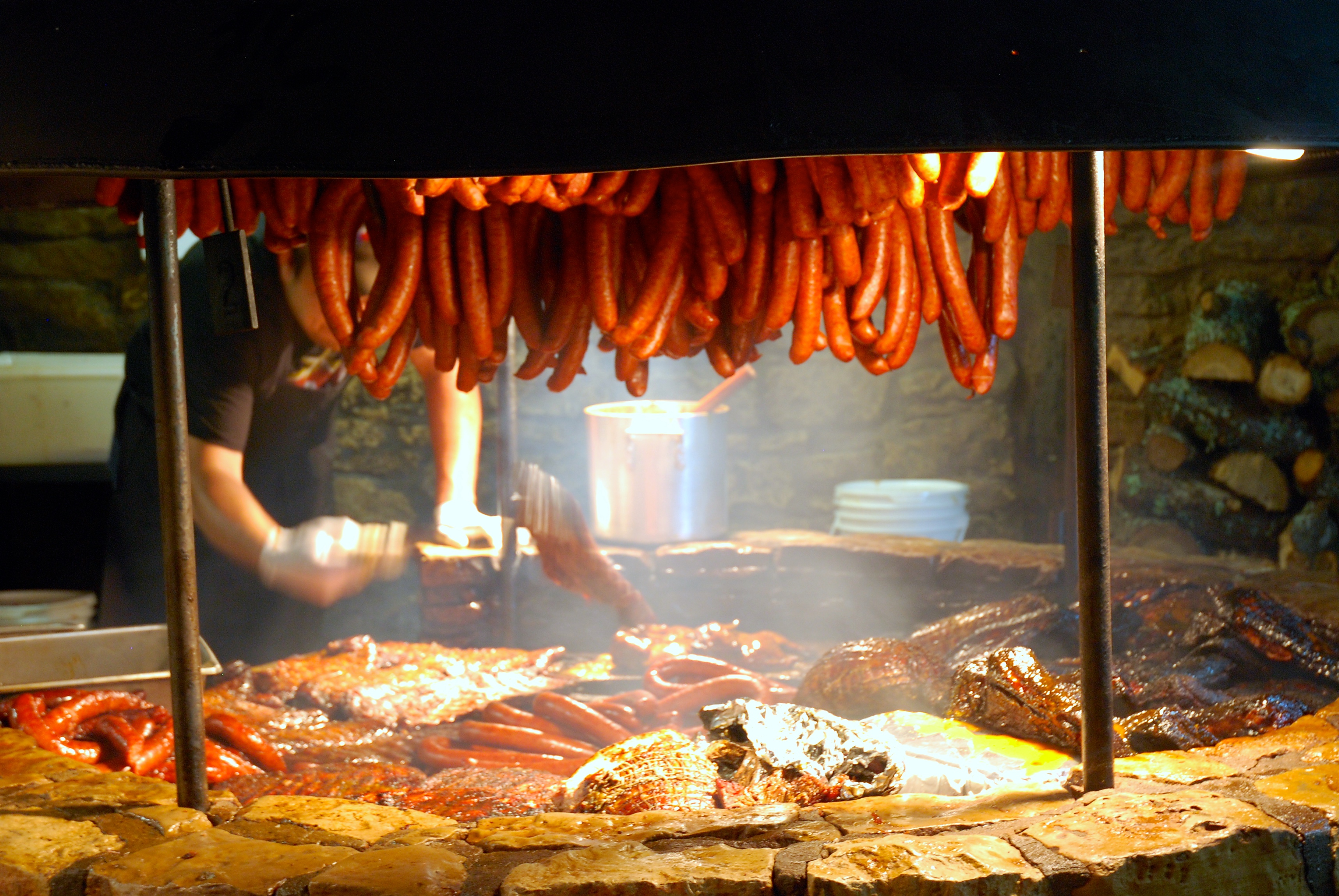 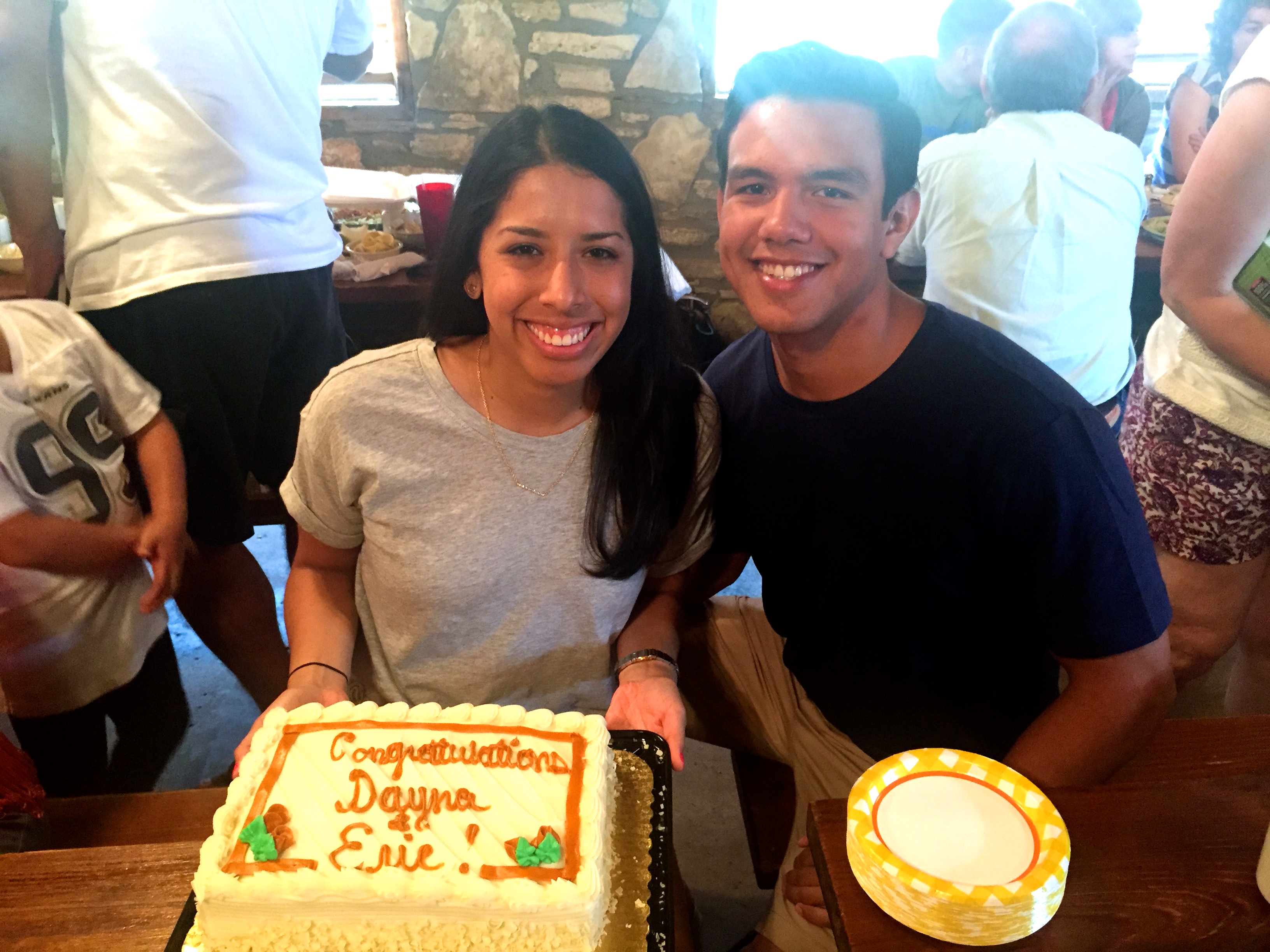 Saturday night turned out to be less (0r more?) eventful than expected. The University of Texas at Austin is known for its spectacular university wide commencement and fireworks show once all of the independent college graduations are finished. When the bipolar Texas weather decided to create hours of tornado warnings and black, raging skies, the university was forced to cancel this huge event all grads and their families look forward to.

We were totally heartbroken, because we were all counting on that huge moment to make the closing of this monumental life chapter real. It was then that the Class of 2015 embodied all the admired and expected characteristics of a typical Longhorn, and planned their own commencement for Sunday night.

As sad as I was that my family couldn’t be with me, I was so happy that the students were still getting to have this monumental experience – even if it didn’t happen as planned, but then again, does life ever happen that way?? It was the first time commencement was cancelled, but it was also the first time the students have ever put on their own. Pretty awesome if you ask me. 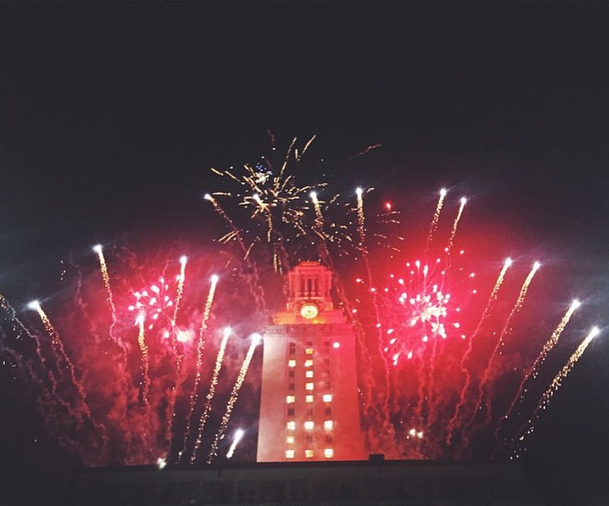 The old and new Student Body Presidents spoke, as well as the one and only University President Bill Powers. Hearing him officially declare us graduates, and even getting a last minute photo with him, were extra special since it was his last year serving as UT’s President. The whole shebang ended with an incredible fireworks show. The ceremony left us feeling all warm and happy and grateful inside, giving us the closure we needed.

It is crazy to think that my chapter at UT has come to a close, but I am forever thankful for the person it has shaped me into and all the friends, memories, and opportunities I get to move forward with. Thanks mom and dad for helping me make dreams come true. 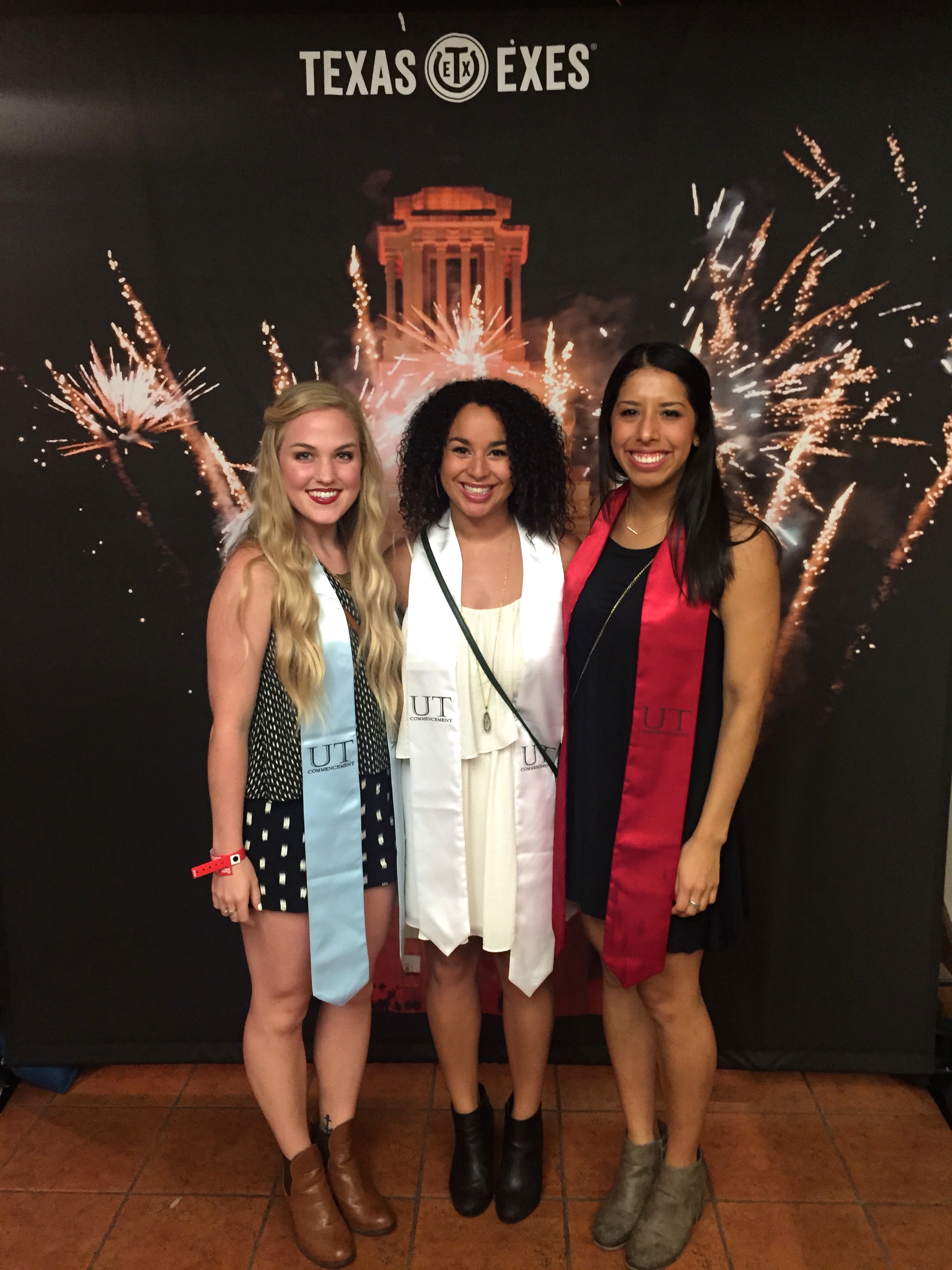