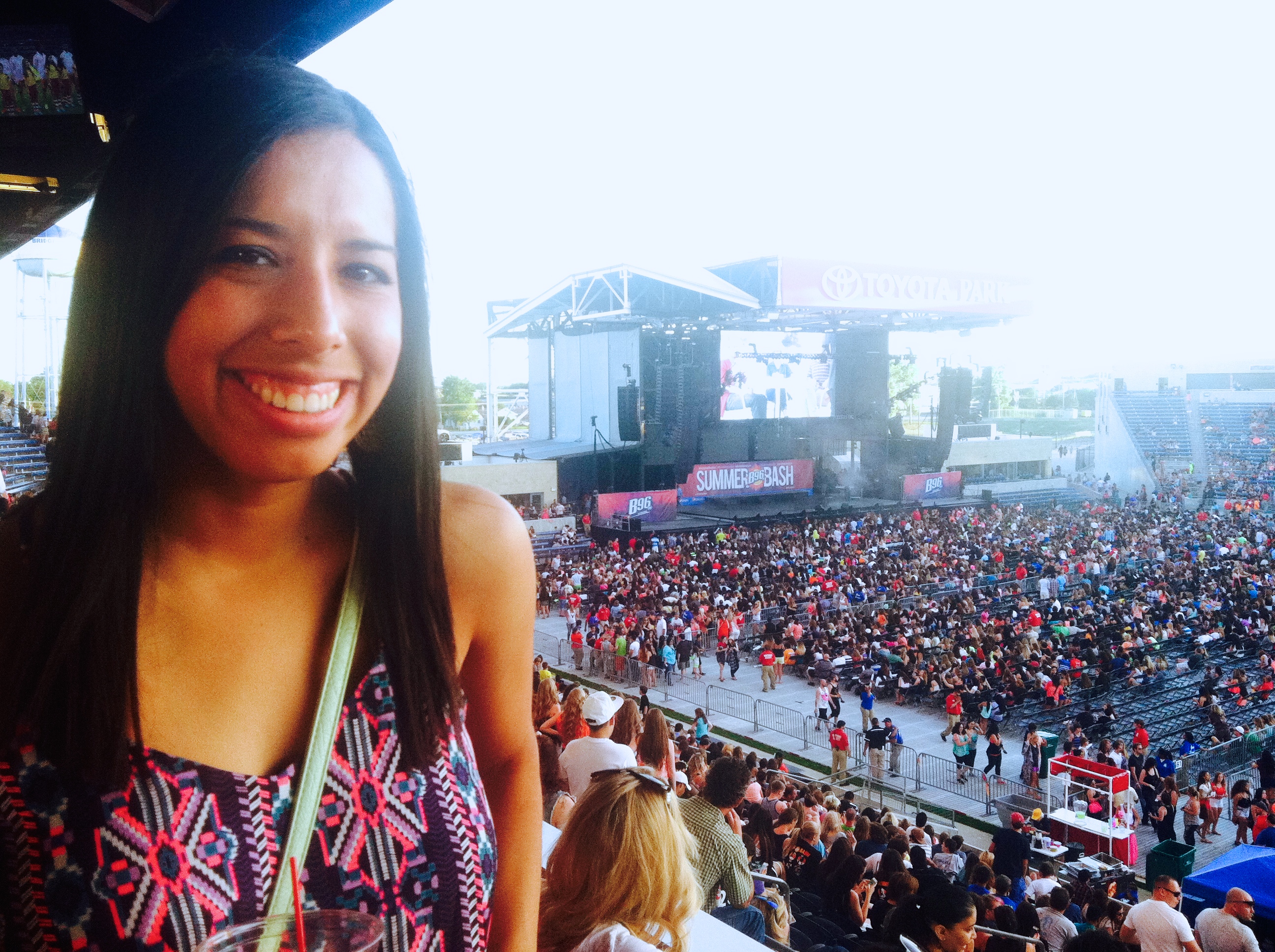 Ok, I’ve got one heck of an exciting story today folks, so this post may be a little longer than normal. This weekend work presented an amazing opportunity that had me pausing every five minutes to remind myself it was real!

Friday afternoon at the office, the interns gathered for an afternoon pizza break to celebrate the end of Week 2. Our HR managers informed us that if we could be free on Saturday and loved music, they had a raffle for us to enter, but wouldn’t be telling us anymore until a winner was drawn. So we all hurriedly scribbled down our names and when they drew, I couldn’t believe it was my name called.

Turns out the prize was two company tickets in the Second Star Club at Toyota Park (where the MLS team Chicago Fire plays) for the B96 Radio Summer Bash! I was instantly excited because of my love for music, and of course the sound of a suite, but didn’t exactly know what this annual fest entailed since I’m not from the area. I quickly learned it was a popular bash with a line up of the latest radio artists – I was ecstatic.

Since my friend from work, Cidnye, and I hit it off right away, but hadn’t had much of a chance to hang out outside the office since she lives in a suburb the city, I decided to have her come along with me – and I knew we would have a blast! Saturday afternoon we did some shopping for the big night – what did one wear to fancy club seating?? After some success, we headed home, quickly got ready, and journeyed to Toyota Park. 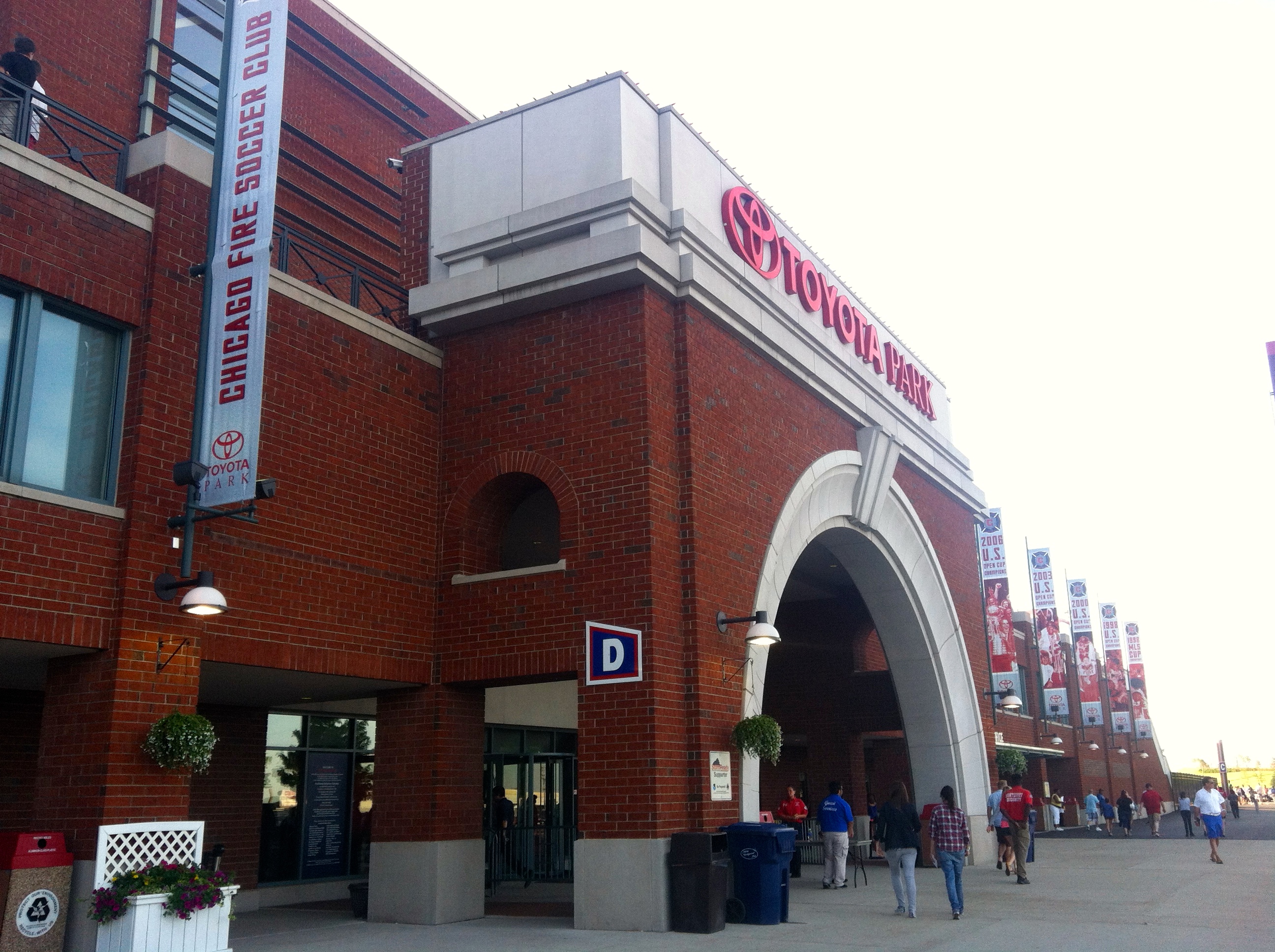 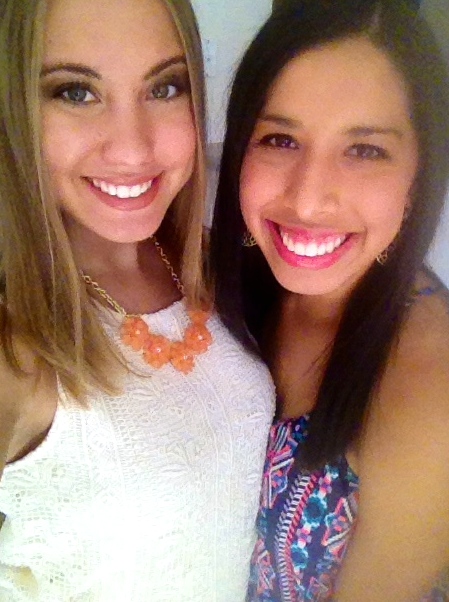 Once checking in, we were offered a drink and asked our first question – how did the food work? Haha. We were so hungry and knew that along with unlimited drinks, there was unlimited food, and we were excited about that! The spread was amazing, ranging from tater tots to chips and guac to fancy grilled chicken and beef strips. You could say we got a little taste of Heaven.

After some time inside, we made our way to the outdoor balcony seats where we had the perfect view of the entertainment and access to some of the best people watching ever. I was most excited for Iggy Azalea and JLo. YOU GUYS. They did not disappoint. Can I just say Iggy is a total boss and doesn’t care what anyone thinks. And then J Lo is 44 years old and homegirl has moves that made our mouths drop – she was an amazing performer and seems so genuine. I think all the hearts in the crowd skipped a beat when they came out together to perform a song off JLo’s new album. Other performers included Icona Pop, Jason Derulo, and Pitbull. 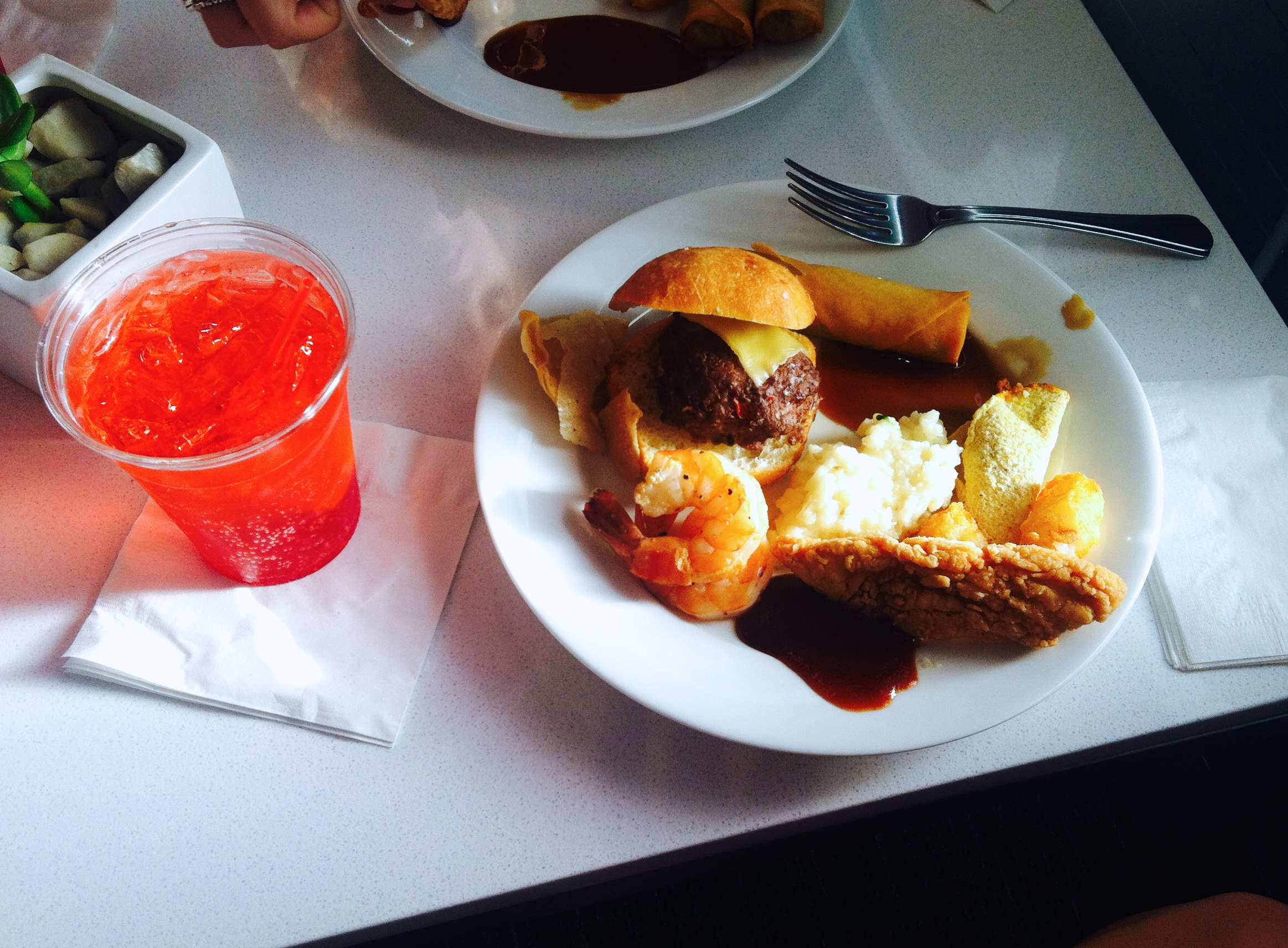 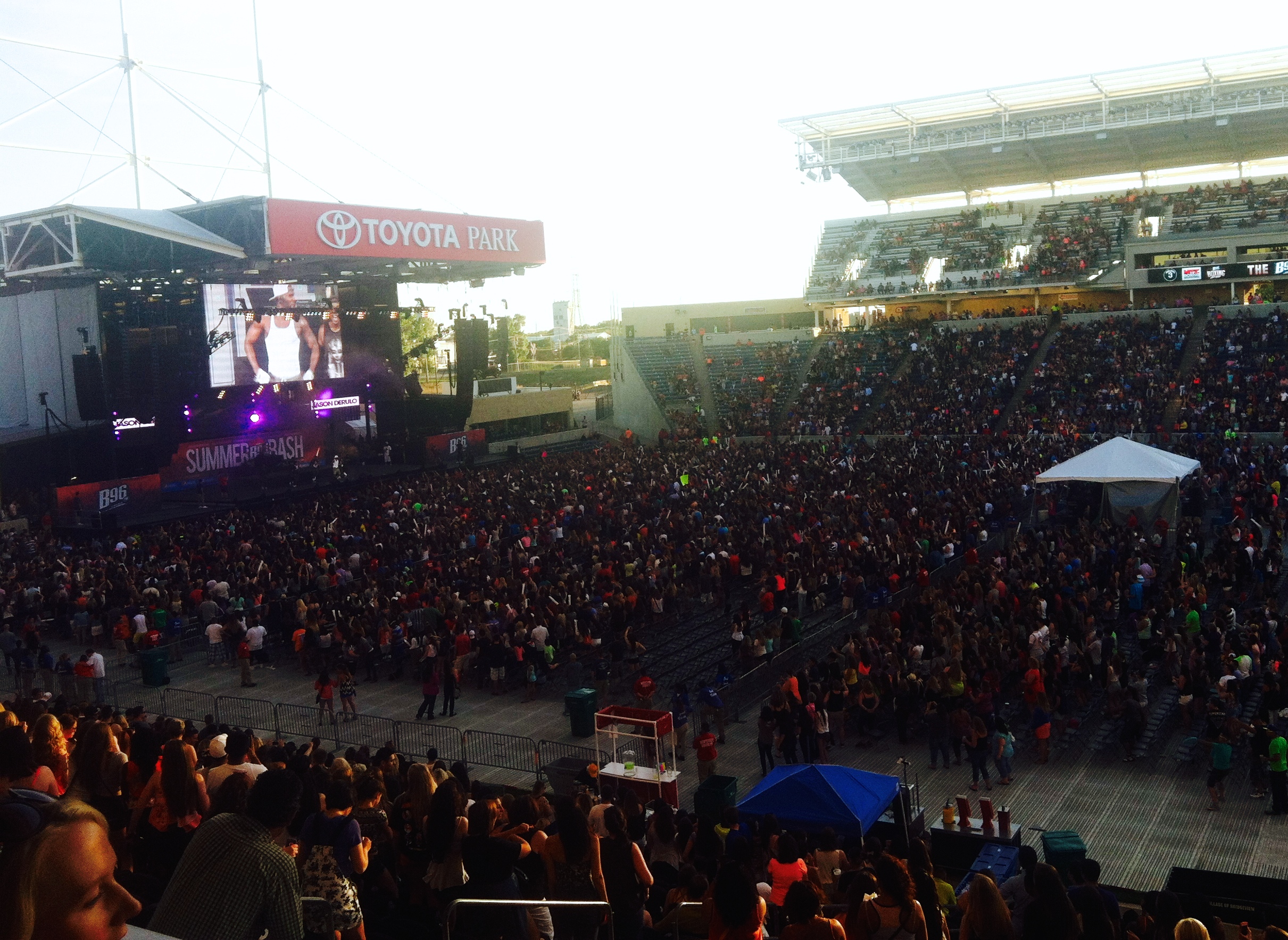 It was so much fun to just dance it out and sing along to the radio jams – throw in the ridiculously perfect weather and you’ve got a night I’m sure neither of us will ever forget! For practical reasons, I obviously didn’t have my nice camera, so hopefully these iPhone photos do some justice. I am so thankful for such an amazing opportunity and for a friend who makes adventures in a new city so much fun!